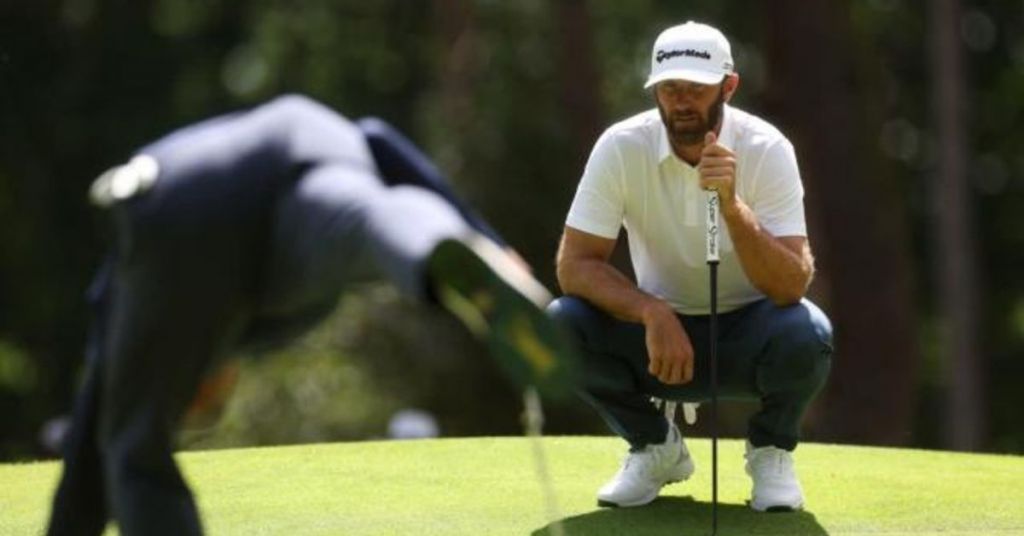 A group of family members of 9/11 victims are pursuing the revocation of a LIV Golf tournament at the course owned by former President Donald Trump in Bedminster, New Jersey.

According to The Washington Post, the group composed a letter to the former president Sunday, asking Trump to drop the LIV event at Trump National Golf Club (July 29-31).

The LIV Golf tour, which is financed through Saudi Arabia's sovereign-wealth fund, launched in the spring as a rival to the North America-based PGA Tour.

And as a means of getting some of the world's best golfers to the circuit, the LIV tour reportedly shelled out guaranteed, no-cut contracts exceeding double-digit millions to the likes of Dustin Johnson (reported $150 million), Brooks Koepka, Phil Mickelson, and Bryson DeChambeau (reported $100 million).

Critics of the Saudi-backed LIV Golf tour, including members of the 9/11 Justice group, have claimed that Saudi Arabia is using golf to boost its global image and potentially "sports wash" the nation's record on human rights, along with the murder of journalist Jamal Khashoggi.

"We simply cannot understand how you could agree to accept money from the Kingdom of Saudi Arabia’s golf league to host their tournament at your golf course and to do so in the shadows of Ground Zero in New Jersey, which lost over 700 residents during the attacks,” the group wrote in the Trump letter obtained by the Post.

"It is incomprehensible to us that a former president of the United States would cast our loved ones aside for personal financial gain," the letter went on. "We hope you will reconsider your business relationship with the Saudi golf league and will agree to meet with us."

The upcoming LIV Golf event is at Trump's course in New Jersey. Furthermore, the LIV season finale will be held at Trump National Doral in south Florida.

Former President Trump has yet to react to the 9/11 victims group's letter publicly. Yet, he offered this Truth Social post on Sunday — only hours after The Open Championship concluded from St. Andrews Golf Club in Scotland.

Trump announced that golfers who have stayed loyal to the PGA Tour will "pay a big price when the inevitable MERGER with LIV comes."

"If you don’t take the money now, you will get nothing after the merger takes place, and only say how smart the original signees were," Trump continued.

It's worth noting: Former President Trump and the PGA Tour have a contentious history. Soon before Trump took office in the White House (2017), the PGA Tour moved the high-profile event at Trump's Doral course (World Golf Challenge; and formerly The Doral Open) to Mexico.

That same event has since relocated back to Florida — yet is no longer at a Trump-owned course.

Fifteen of the 19 attackers throughout 9/11 were citizens of Saudi Arabia.

Although, during the last 20-plus years, the Saudi government has repeatedly denied its involvement in the attacks.