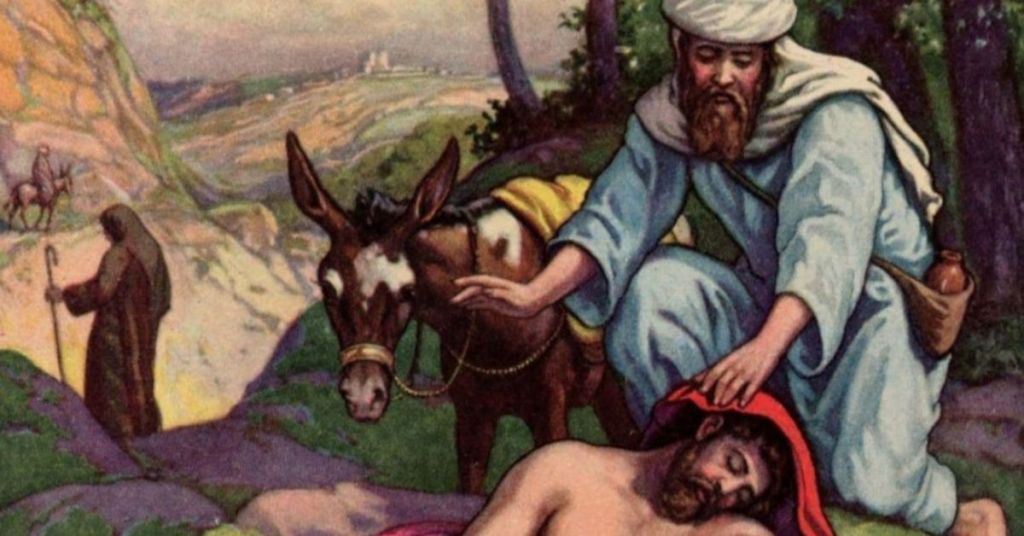 Americans who usually read the Bible are most expected to show “neighborliness” in addition to setting higher premiums on civic participation and mental health than their less religious counterparts, according to a recent report.

The American Bible Society issued Chapter 4 of its 12th annual “State of the Bible” report Thursday. The chapter, called “A Nation of Neighbors,” reviewed Americans’ responsibility for “prosocial priorities,” “civic involvement and life care,” “intellectual humility,” and other qualities associated with “neighborliness.”

The State of the Bible survey asked respondents how deeply they agreed or disagreed with remarks showing support for “prosocial priorities.” Specifically, the survey asked whether they think that it was essential to “welcome immigrants into my community, befriend people of other races, befriend people of other religions, care for those who are in prison, care for the environment, advocate for those who are oppressed by society, [and] be a good neighbor.”

Respondents recognized as "Scripture Engaged" — defined as “consistent interaction with the Bible that shapes people’s choices and transforms their relationships with God, self, and others" — showed the highest level of approval for “prosocial priorities” based on their responses as measured on a six-point scale.

Scripture-engaged Americans scored highest on the six-point scale across all types of “prosocial priorities.” They were more likely to correspond with the influence of acting as a “good neighbor” (5.3) than those in the “movable middle” (4.7) or the “Bible disengaged” (4.8).

In general, Scripture-engaged Americans had a higher level of “neighborliness” (9.0) than those in the movable middle or the Bible disengaged, both of whom had a score of 8.3 on the 10-point scale. Neighborliness was calculated based on responses to questions asking how respondents “show compassion to others in little and big ways” and “speak kindly to others even when I disagree.”

On a four-point scale deciding respondents’ level of “loving others,” the Scripture engaged had an average score of 2.2. At the same time, the movable middle and the Bible disengaged obtained average scores of 1.8 and 1.7, each.

John Farquhar Plake, director of Ministry Intelligence for the American Bible Society, reacted to the research in a statement. “In a ruthless cycle of news headlines showing suffering and disruption, people are longing to return to neighborliness — desperately hoping for compassion and to see that neighbors will gladly help neighbors when needed,” he said. “Our research shows that regular engagement with Scripture brings hope and healing for people.”

“It also suggests that those who actively seek to live their life according to the Word of God are prone to exhibit kindness and neighborly qualities,” he added. “To show a hurting world what it means to love our neighbors as ourselves, we must return to the pages of the Bible.”