Subway May Have To Stop Calling Their Tuna 'Tuna' 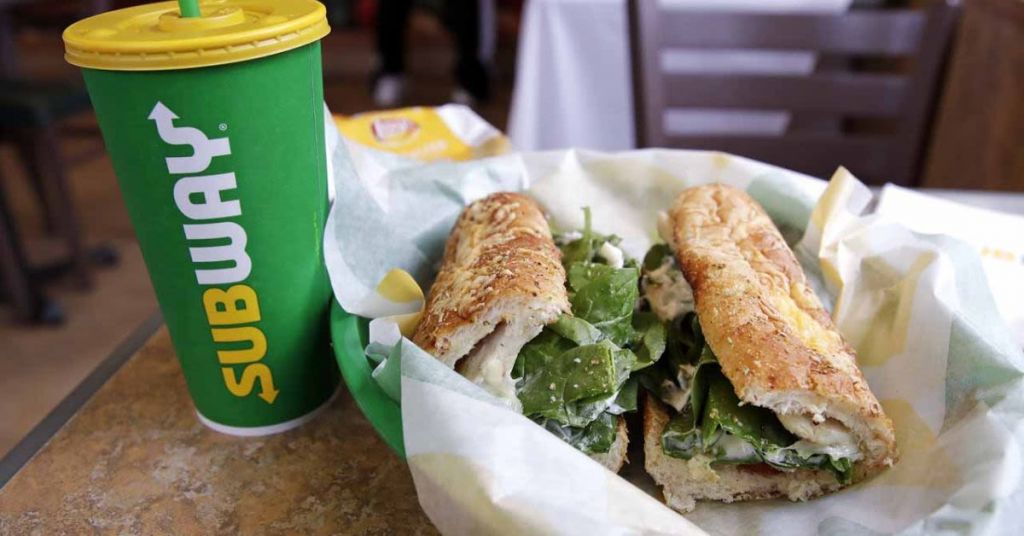 A federal judge announced that Subway can be sued for supposedly deceiving customers regarding its tuna products, including an allegation it uses other fish species, chicken, pork and cattle rather than the advertised "100% tuna."

U.S. District Judge Jon Tigar in San Francisco called it premature to accept Subway's argument that any presence of non-tuna DNA might result from eggs in mayonnaise or cross-contact with different ingredients that its restaurants' employees handle.

"Although it is possible that Subway's explanations are the correct ones, it is also possible that these allegations refer to ingredients that a reasonable consumer would not reasonably expect to find in a tuna product," Tigar ruled on July 7. The judge further announced that the plaintiff Nilima Amin, an Alameda County resident who argued to order Subway tuna products over 100 times from 2013 to 2019, could attempt to prove that the salads, sandwiches and wraps "wholly lack" tuna.

He rejected Amin's argument that "reasonable consumers" would expect just tuna and nothing else, calling it a "fact of life" that tuna products could contain mayonnaise and bread. Tigar further dismissed another plaintiff from the case.

In an announcement, Subway stated it "serves 100% tuna" and was disappointed the "reckless and improper" lawsuit could continue.

"We are confident that Subway will prevail when the court has an opportunity to consider all the evidence," it continued. Amin's lawyers did not immediately reply to requests for comment.

Subway has over 37,000 restaurants. It has repeatedly maintained its tuna in TV ads and on its website, and announced changes were not required. Menu revamps this month and last July included no tuna changes.

Amin's lawsuit relied on conclusions from a marine biologist who tested 20 tuna samples from Subways in southern California.

Testing at UCLA's Barber Lab discovered that 19 samples contained "no detectable tuna DNA sequences," while all 20 had chicken DNA, 11 had pork DNA and 7 had cattle DNA, the complaint announced.

Unfortunately, for every killer Cubano or exemplary hot pastrami, there's a sad sandwich waiting to ravage your waistline or put you off wraps permanently, and it seems like subway isn't the only disappointing restaurant.

Arby's, for instance, is as well known for its roast beef as it is for the beef customers have with its food quality. For starters, the meaty sandwich chain is packed with secrets, including the off-putting reality that the chain isn't antibiotic-free, that rumors say its beef isn't all beef (which the chain, again, denies), and that the sauces are laden with sugars.

Most complaint-worthy of all, though, is its signature menu item, the roast beef. As one former employee illuminates, it's not really real roast beef at all, yet rather a "compressed block of beef scraps" that arrives in a bag filled with beef broth, to be re-warmed in the oven for a few hours. It's then put on a slicer and placed beneath a heat lamp for another few hours. It's no surprise that this roast beef is some of the iffiest meat among sandwich chains.

Quizno's is only another instance to the disappointing list of restaurants; chastising a dwindling chain like Quizno's feels like beating a dead horse, yet there's probably a good reason why this once-prolific chain has dropped from thousands of storefronts to a scant few in the span of only a few years.