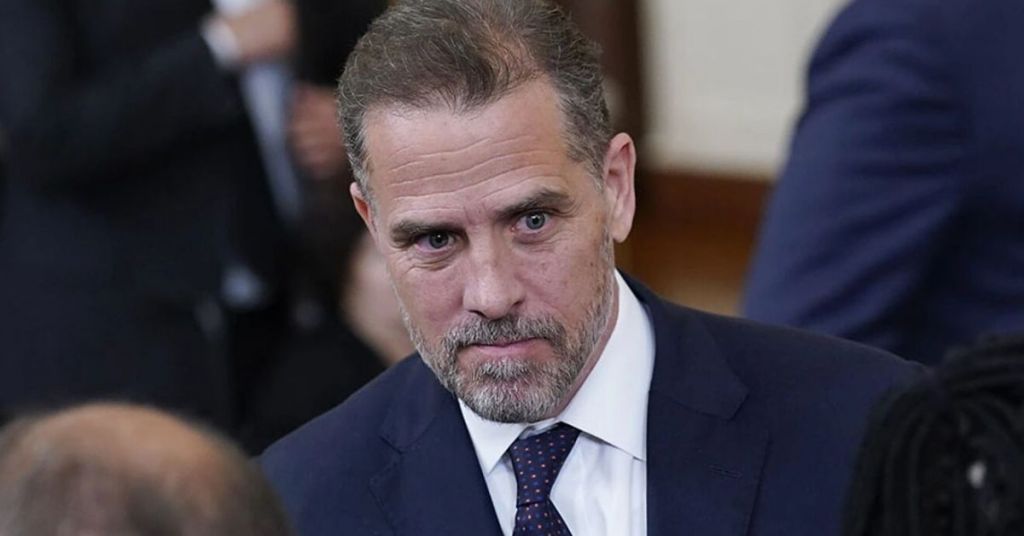 According to the report, materials elicited from Hunter Biden’s laptop show more than 30 meetings between then-Vice President Biden and his son, Hunter, from 2008 to 2016, usually taking place shortly after Hunter returned from traveling abroad on business.

"Hardly a day goes by without another revelation about how intimately involved Joe Biden was with his son Hunter Biden's corrupt foreign business dealings," House GOP Conference Chair Rep. Elise Stefanik, R-N. Y., told the Post. "The fact that Joe was in meetings with senior foreign leaders on behalf of Hunter and his business associates while vice president further proves that Joe has been lying to the American people."

Information contained in the laptop consisting of personal calendar entries detail Hunter relaying information to his dad relating to meetings with foreign clients his son was involved with at the time, in stark contrast to President Biden's claim that he "never" discussed business with his son while serving as former President Barack Obama's vice president.

The list of those meeting with the younger Biden includes Cote d’lvoire Prime Minister Daniel Kablan Duncan in Washington on April 15, 2016, dinner with Russian oligarchs between Feb. 15-18, 2012, and Romanian Ambassador George Major, according to the Post. The report said those meetings often followed by Hunter meeting or communicating with his father.

While the laptop's authenticity was initially disputed, called Russian disinformation when it became public shortly before the 2020 election, it has since been labeled as authentic by several media sources, the Washington Examiner reported earlier this month.

White House press secretary Karine Jean-Pierre, however, would not comment on the flood of information contained in the once abandoned computer, when asked earlier this month during a press briefing.

One of the voicemails retrieved from the device appears to have Biden telling his son that he was "clear" following a New York Times story covering Hunter Biden's business with the Chinese energy company CEFC.

"Hey, pal, it's Dad. It's 8:15 on Wednesday night. If you get a chance, just give me a call. Nothing urgent. I just wanted to talk with you," Joe Biden said in the voicemail pulled from the device. "I thought the article released online, it's going to be printed tomorrow in The Times, was good. I think you're clear. And anyway, if you get a chance, give me a call. I love you."