'Practical, Not Literal': Most Evangelicals Believe The Bible Is More Metaphoric Than Truth 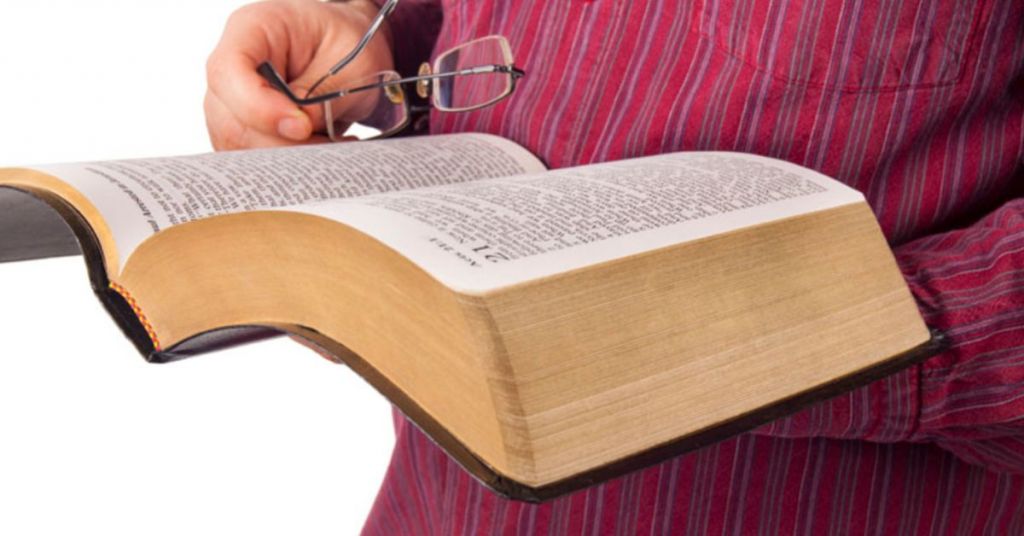 While biblical literalism has long been considered the most prevalent method of deciphering Scripture among Evangelicals, results of a new poll conducted by Gallup show that less than half of Evangelicals and born-again Christians consider the Bible as truth.

Biblical literalism holds that “except in places where the text is obviously allegorical, poetic or figurative, it should be taken literally” as God’s Word, according to Got Questions Ministries, which holds this view of the Bible.

The poll, conducted through telephone interviews from May 2-22 with a random sample of 1,007 adults, revealed that just 40% of respondents who identify as Evangelical or born-again view the Bible as the “actual word of God,” while 51% see the Bible as the “inspired word of God,” meaning that men were inspired by God to write the collection of books now referred to as the Bible.

In general, among all U.S. adults, only 20% say the Bible is the literal word of God, which is a record low according to Gallup. In 2017, the last time the research firm asked Americans about their opinions of the Bible, 24% of respondents accepted it as the literal word of God. A record 29% of Americans say the Bible is a collection of "fables, legends, history and moral precepts recorded by man."

“This marks the first time significantly more Americans have viewed the Bible as not divinely inspired than as the literal word of God. The largest percentage, 49%, choose the middle alternative, roughly in line with where it has been in previous years,” Gallup said.

In 2015, just under 60% of Evangelical churches espoused a literal interpretation of Scripture, data from Pew Research showed. In 2019, Pew Research also noted that some 61% of Southern Baptists, who tend to express higher levels of religious commitment than Americans overall, accepted the Bible as the literal word of God. This share exceeded the share of those who hold this belief among all U.S. adults, 31%, and among other Evangelical Protestants, which had fallen to 53%.

The recent Gallup data show that only 30% of Protestants say the Bible is actually true, while just 15% of Catholics do. Almost two-thirds of Catholics view the Bible as the inspired word of God.

“As was the case in 2017, belief in a literal Bible is highest among those who are more religious and among those with less formal education,” Gallup said. “Americans who identify as Evangelical or born again are much more likely than others to view the Bible as literally true, although even among this group, the percentage believing in a literal Bible is well less than 50%.”

The data from the Gallup poll comes less than a year after, a study from Arizona Christian University found that of an assessed 176 million American adults who identify as Christian, just 6% or 15 million of them actually hold a biblical worldview.

The study discovered, in general, that while a majority of America’s self-identified Christians, including many who identify as Evangelical, believe that God is all-powerful, all-knowing, and is the Creator of the universe, more than half repudiate several biblical teachings and principles, including the existence of the Holy Spirit.

Strong majorities also errantly believe that all religious faiths are of equal value, people are basically good, and that people can use acts of goodness to earn their way into Heaven. The study further showed that majorities don’t believe in moral absolutes; consider feelings, experience, or the input of friends and family as their most trusted sources of moral guidance; and say that having faith matters more than which faith you pursue.