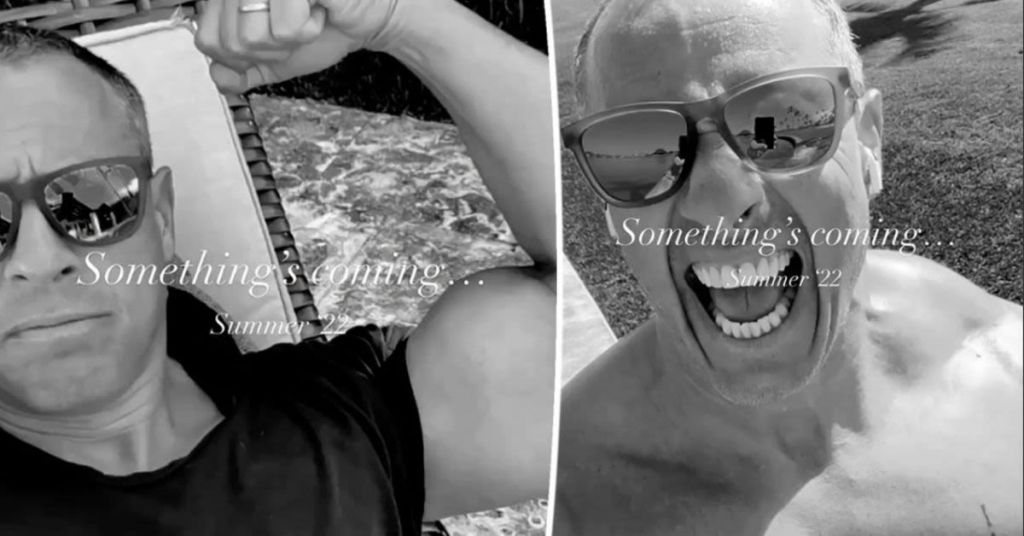 Cuomo, the former CNN anchor who was terminated by the company in December 2021, posted a video on his account Friday that showed a series of photos, with one photo showing him smoking a cigar and another one showing him shirtless and wearing sunglasses.

On Saturday, Cuomo's account featured a photo of him driving a car, with the post stating he would "show you what you’re not seeing from Ukraine" on Monday and that "Free Agents need to know." Cuomo's website features a section at the top titled "Free Agent," but clicking it only shows a page that reads, "Something's coming."

Cuomo was ousted from CNN after the company looked into claims that he advised his brother, former New York Gov. Andrew Cuomo, about a scandal that eventually cost him the New York governorship, all while covering the story as a journalist. In leaving the company, Chris Cuomo said it was "not how I want my time at CNN to end," but that he "could not be more proud of the team at ‘Cuomo Prime Time.'"

In March 2022, Cuomo filed a demand for arbitration against Turner Services and CNN, alleging that the organization's decision to fire him breached the terms of their contract and that the company smeared him and his journalistic career in the process. Shortly after his firing, he wanted to sue CNN for the remainder of his contract money, which the filing estimates to be $10 million to $15 million, and he is also seeking no less than $110 million due to attorneys alleging that "Turner and CNN's breach of the express terms of the Agreement."

CNN said that during an investigation with an outside law firm, more information had come to light about Cuomo's involvement in helping his brother, former New York Gov. Andrew Cuomo, during his sexual harassment scandal that warranted immediate firing. The company did not say specifically what the new information was.

Chris Cuomo said the termination was "not how [he] want[s] [his] time at CNN to end." "I have already told you why and how I helped my brother. ... As disappointing as this is, I could not be more proud of the team at Cuomo Prime Time," he added Saturday evening.

Some, such as CNN reporter Brian Stelter, didn't think the suspension would be permanent and that Cuomo would return to the air in January.

"I know they have a process that they think this is important," Cuomo said of his suspension. "I respect that process. So, I'm not going to talk about this any more than that."