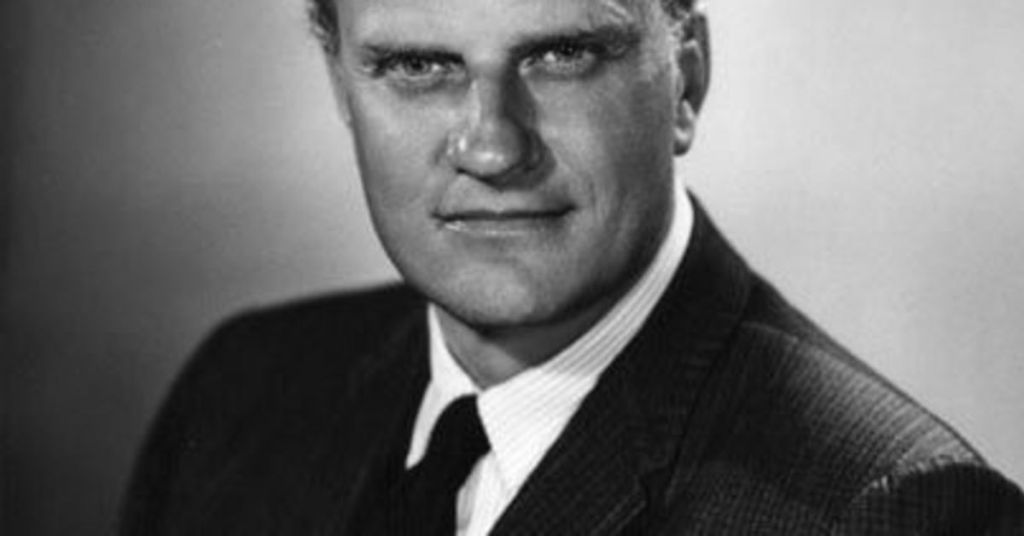 The Billy Graham Rapid Response Team has sent chaplains to bring Christ’s consolation to the bereaved community in Allen, Kentucky, where a shooter killed two law enforcement officers and injured five others.

A Billy Graham chaplain came in Allen last Friday, the day after the shootout at a house on Main Street where a K-9 police dog was also killed, said the Billy Graham Evangelistic Association, led by evangelist Franklin Graham, in a statement.

With extra law enforcement chaplains, the Billy Graham Rapid Response Team is establishing a Mobile Ministry Center to provide a private setting for counsel and prayer, it added.

“Law enforcement in Floyd County has suffered a tragic loss. Our hearts are heavy to hear about this mass shooting in Allen, Kentucky,” said Josh Holland, Billy Graham Rapid Response Team’s international director. “We are sending our crisis-trained chaplains to comfort people, listen and grieve with them, pray with them and share God’s love with those who have been impacted by this horrific tragedy.”

The three officers who were wounded include Constable Gary Wolfe, Floyd County Deputy Darrin Lawson, and Floyd County Emergency Management Director Joe Reynolds. Several other officers had to get treatment for glass, shrapnel, and other wounds.

“This is a tough morning for our commonwealth,” Gov. Andy Beshear said in a social media post Friday morning. “Floyd County and our brave first responders suffered a tragic loss last night.”

The suspect, 49-year-old Lance Storz, who was in a house on a hill and bearing a high-power rifle, fired at the officers who had come to serve an emergency protection order against him, Judge-Executive Robby Williams said at a press conference Sunday afternoon, according to WOWK.

“Upon arrival, these officers did not know they were walking into a tactical ambush and that the shooter had an unabated field of fire of well over 200 yards,” Williams was quoted as saying. “The officers performed valiantly and did everything in their power to neutralize the suspect.”

A woman had called Floyd County Sheriff John Hunt’s office Thursday afternoon saying she got a text message from the suspect’s wife who had supposedly been held hostage along with her child and abused by her husband, the sheriff was cited as saying.

After deputies took the mother and the child to a secure location to interview them while the suspect was asleep in the house, they sought to arrest the suspect which led to the shootout.

“Nobody in this world could ever imagine, that you could just walk to a coward behind a door, hiding, waiting on four people to give them no chance, no nothing, and just open the door and open up on them,” Hunt said.

Neighbors reported hiding in their homes as the gunfire repeated through the small town, and those at the scene described the incident as war-like, with a barrage of bullets creating chaos, the BGEA noted.