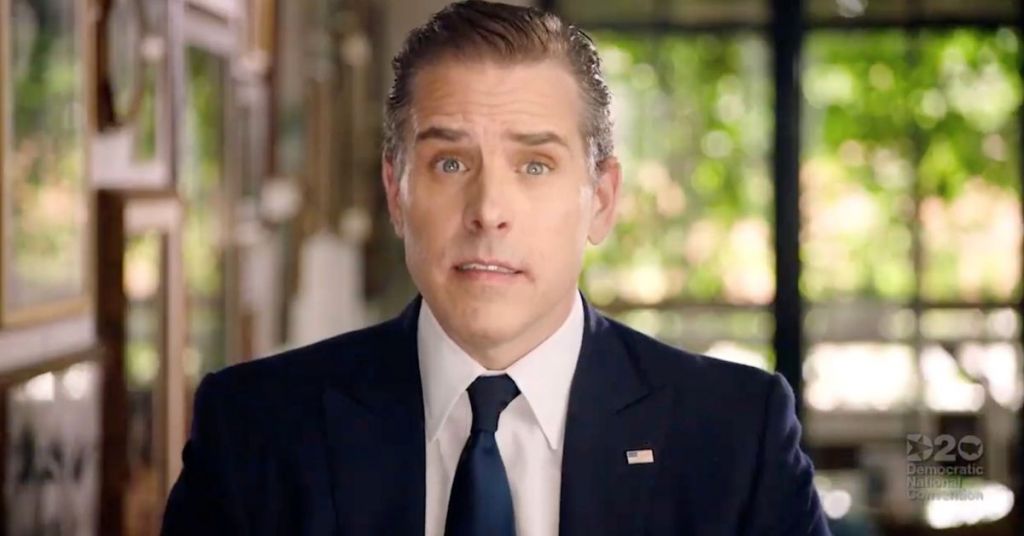 A top House Republican is urging Secretary of the Treasury Janet Yellen to pass information about the Hunter Biden's dubious foreign business dealings, while accusing the Biden administration of delaying Republicans as they conduct an investigation.

Biden has been under federal investigation for his tax affairs predicated by suspicious foreign transactions since 2018, and President Joe Biden has repeatedly denied ever talking about Hunter's business endeavors with him.

Rep. James Comer, R-Ky., who serves as the ranking member on the House Oversight Committee, wrote a letter to Yellen Wednesday requesting information about dubious business dealings conducted by Hunter Biden, his associates, and other Biden family members, which have been flagged and reported by U.S. banks.

Comer reached out to Yellen at the end of May, making a similar request for the banks' reports, which he says went unanswered.

"On May 25, 2022, I wrote to you requesting information regarding Hunter Biden and other Biden associates and family members’ financial transactions flagged by U.S. banks for reporting to the Financial Crimes Enforcement Network (FinCEN) through Suspicious Activity Reports (SARs)," states Comer.

"The Biden Administration is restricting Congress’ access to SARs, and Committee Republicans are investigating whether this change in longstanding policy is motivated by efforts to shield Hunter Biden and potentially President Biden from scrutiny," Comer continued, noting that the secretary did not comply with a June 8 deadline for information.

Comer also accuses the administration of blocking congressional oversight, citing a Wall Street Journal article that he states contains false information – that Treasury has made the requested SARs available to Republican staff.

"It is troubling that the Biden Administration is willing to provide a false story to the media to create the appearance of transparency while continuing to thwart congressional oversight," Comer fires back in the letter.

The letter continued: "Treasury’s actions call for investigation and raise new questions about the degree to which the Biden Administration is using the federal government to provide cover for the Biden family and its associates … The American people deserve to know whether the President’s connections to his son’s business deals occurred at the expense of the United States’ interests and whether they represent a national security threat."

Furthermore, Hunter Biden and Schwerin's private equity firm had a financial stake in a company run by Francis "Fran" Person, a longtime Biden aide, and a Chinese executive with ties to officials at some of the highest levels of the Communist Party of China.

As a result, on behalf of the Oversight Committee, Comer sent letters to a handful of U.S and foreign banks in May seeking information on whether the Biden family "sold access" into the top tier of the government to enemies of the United States.