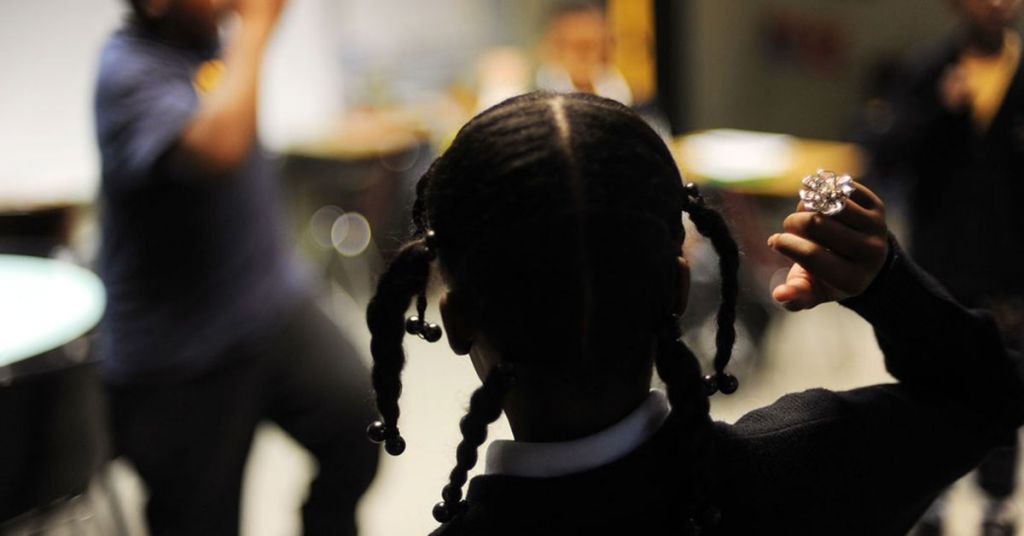 Judicial Watch is blaming District of Columbia Public Schools (DCPS) for violating federal law by hosting racially segregated "affinity groups" for staff that the District says are to promote equity.

According to reports received by Judicial Watch through a Freedom of Information Act (FOIA) request and provided to Fox News Digital, DCPS has hosted a number of affinity groups for school staff at least once a month, including those for employees who identify as Asian American Pacific Islander, Black/African American, Hispanic/Latinx, Indigenous/Native American, LGBTQIA+, multi-racial, or White.

"Remember, the goal of these affinity groups is to create a safe space among colleagues to process the impacts of racism and white supremacy within our school community and identify collective actions to take as individuals and as groups," Katie Lundgren, the principal of Marie Reed Elementary school, wrote in a May 17, 2021, email to DCPS "race and equity leaders."

"We will also have periodic cross racial dialogues in which we learn from each other," she wrote.

The school District’s Equity Strategy and Programming team first established the affinity spaces programs to provide "safe spaces" for employees to "reflect and process following the murder of George Floyd," but the District decided to keep them in place throughout the 2021-2022 school year as a continued resource, according to the documents.

"One way to process in a safe space is through affinity," reads the District’s Affinity Group Interest Form for staff. "Affinity spaces are gathering opportunities for people who share a common identity. This space will be organized based on the racial identities represented in Central Office as we aim to lean into the Courageous Conversation condition of isolating race."

The interest form also relates to a 2015 magazine article that argues affinity groups are not separatist or racist.

"We were really just providing a space for kids to have conversations that they felt they needed," one affinity group leader unaffiliated with DCPS said in the article. "It wasn’t about what we as adults were wanting."

"I say to students, ‘You can’t fully understand the experience or the perspective of being a minority student in this population. That’s why we have to offer these students those groups,’" another affinity group leader unaffiliated with DCPS told the magazine.

Tom Fitton, President of Judicial Watch, said the affinity groups at DCPS are embedded in Critical Race Theory (CRT), the dubious theory that America’s institutions are intrinsically racist and shaped by systemic racism. He said the affinity groups violate Title VI of the Civil Rights Act, which bans discrimination on the basis of race, color, or national origin in any program or activity that receives federal funds or other federal financial assistance.