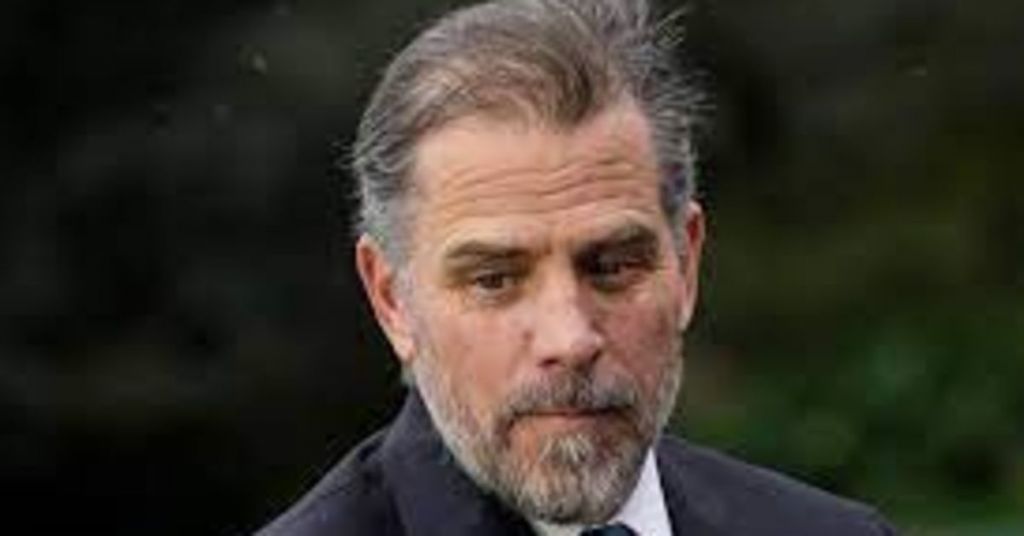 The Washington Examiner has confirmed the authenticity of the laptop's contents in the following months after they were first published in late 2020. Recently discovered information acquired from the laptop includes a voicemail left by President Joe Biden on his son's phone in 2018 that suggests he discussed and had an understanding of Hunter's business dealings despite the president's claims.

Later in the briefing, Jean-Pierre was pressed on how Biden's silence on the issue fits with his commitment to always "level" with the public.

"I cannot comment on any materials from the laptop," she said. "That's what I can share with you from this podium at this time."

In the voicemail, Biden is appearing to reference a report about his son's dealings with two Chinese businessmen.

"I thought the article released online — it's going to be printed tomorrow in the Times — was good," Biden, who wasn't serving in public office at the time, said. "I think you're clear. And anyway, if you get a chance, give me a call. I love you."

The Washington Examiner commissioned Konstantinos "Gus" Dimitrelos to administer a full forensic investigation to conclude the drive's authenticity and whether there were any signs of tampering. Using a technique he developed called "digital sandwiching," Dimitrelos cross-referenced thousands of emails, documents, business records, text messages, Apple Notes, photos, geolocation data, travel records, and other data on the drive to conclude that Biden is the only person capable of producing the data.

"My analysis revealed there is a 100% certainty that Robert Hunter Biden was the only person responsible for the activity on this hard drive and all of its stored data," Dimitrelos said, noting that his forensic techniques are reproducible and are the same that he frequently uses as an expert when working on criminal and civil cases.

"Hunter Biden's MacBook Pro was not hacked, and the data contained on the hard drive is authentic," Dimitrelos added. "Based on the data I examined, there was no manipulation of any photographs, emails, documents, or other user activities."