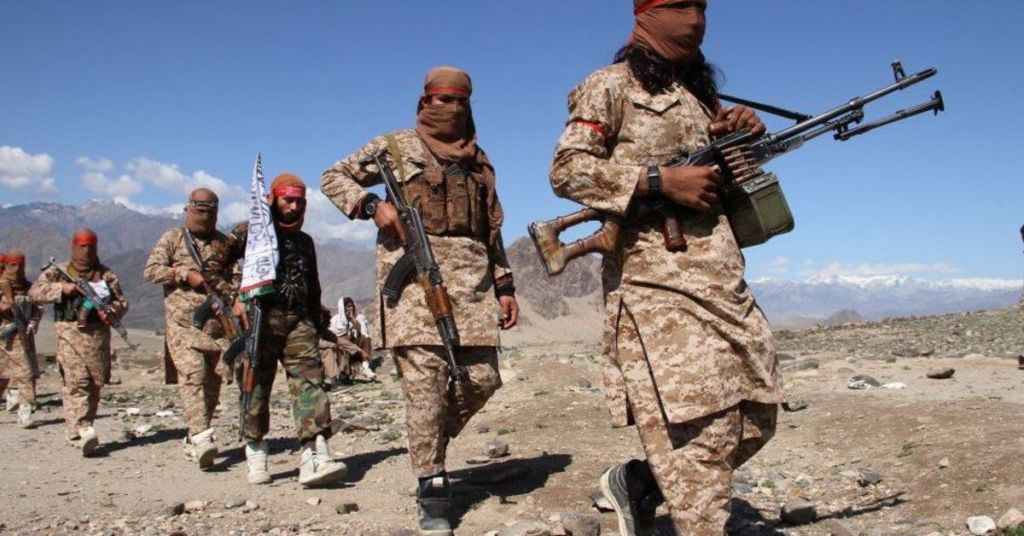 A Taliban-run gathering of thousands of male religious and ethnic leaders completed on Saturday by asking foreign governments to formally recognize their administration, yet made no signals of changes on international demands such as the opening of girls’ high schools.

The Afghan economy has fallen into crisis as Western governments have withdrawn funding and strictly enforced sanctions, stating the Taliban government needs to change course on human rights, especially those of women.

“We ask regional and international countries, especially Islamic countries … to recognize the Islamic Emirate of Afghanistan … release all sanctions, unfreeze (central bank) funds and support in development of Afghanistan,” the gathering’s participants announced in a statement, utilizing the group’s name for their government, which has not been formally recognized by any nation.

The group’s reclusive leader joined the three-day gathering of more than 4,000 men on Friday, and delivered a speech in which he congratulated the participants on the Taliban’s victory and underlined the nation's independence.

The Taliban went back on an announcement that all schools would open in March, leaving many girls who had turned up at their high schools in tears and drawing criticism from Western governments.

In speeches broadcast on state-run television, a small number of participants brought up girls’ and women’s education. The Taliban’s deputy leader and interior minister, Sirajuddin Haqqani, announced the world had demanded inclusive government and education and these matters would take time.

Yet the group’s supreme leader, Haibatullah Akhundzada, who is normally based in the southern city of Kandahar and rarely appears in public, announced foreigners should not give orders.

The gathering’s final statement stated defense of the Islamic Emirate was obligatory and that the Islamic State militant group, which has announced it was behind many attacks in the nation, was illegal.

Meanwhile, The Taliban has declared the Islamic State affiliate ISIS-K a corrupt "sect" and forbidden Afghans from contact with it.

"We call out to the nation that the seditious phenomenon called ISIS-K is void of today's age and a false sect that spreads corruption in our Islamic country. It is forbidden to have any kind of help or relationship with them," the Taliban announced in a resolution on Saturday.

The resolution follows a three-day conference of religious leaders and elders in Kabul, according to Afghanistan's state-run news agency, Bakthar.

ISIS-K (the k stands for Khorasan, the name of a historical region that covered parts of modern Afghanistan and Pakisan) has been operating in Afghanistan for the last few years.