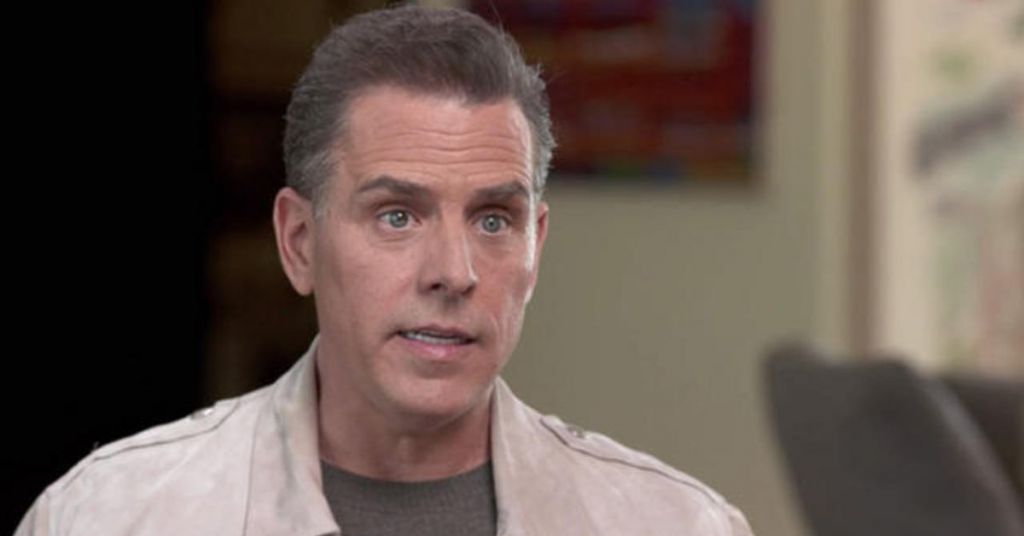 Hunter Biden’s hard drive contained an enviable lineup of contacts for top US officials tasked with overseeing the US-China relationship, and at least 10 senior Google executives — introducing new questions regarding the extent to which Joe Biden’s well-connected son could have leveraged his connections for personal profit, The Post has realized.

Many of the top-level government officials would have been in position to assist Hunter Biden’s business aspirations in China throughout his father’s term as vice president from 2008 to 2016. During that period, he infamously looked to capitalize from his family name and connections — often while his father operated sensitive state business.

As for the Google brain trust, one former exec there explained to The Post that Hunter Biden wanted the tech giant’s cash for Chinese ventures, and that several of the company’s bigwigs wound up working for the Obama-Biden administration throughout his father’s vice presidency.

Among the names and personal cell phone numbers of the dozens of government officials and federal employees discovered in the infamous laptop Hunter Biden abandoned at a Delaware computer repair shop in April 2019: John Kerry and Max Baucus, who worked as Secretary of State and U.S. Ambassador to China, respectively, throughout the Biden vice presidency. The Post reached Kerry’s answering machine when it called the number listed in the laptop. Baucus had a Chinese phone number listed and The Post was unable to reach him.

Hunter Biden and his dad had been active in China for a long time.

In 2013, Hunter Biden tagged along on Air Force 2 when his father went to Beijing to visit with Xi Jinping. The vice president was looking to de-escalate tensions in the South China Sea, yet his son was looking to deal, paying a visit to Jonathan Li, a Chinese financier who ran the private-equity fund Bohai Capital. He even finagled a handshake between Li and the elder Biden.

Ten days later the Chinese business license for Bohai Harvest — a new company that would invest Chinese cash in projects outside the nation that Hunter Biden had been attempting to launch for over a year — was approved by Chinese officials.

Hunter would be wined, dined and feted by Chinese oligarchs during his father’s term in office. Ye Jianming, boss of CEFC China Energy Co., even gave him an $80,000 diamond as a gift. The rock later became an albatross throughout his divorce proceedings with wife Kathleen Buhle.

In addition to meeting with Hunter’s business partners at the White House, Joe Biden was identified as a recipient of a 10% equity stake in a company created for a joint venture with CEFC. He was referred to in emails as “the big guy,” according to former Hunter Biden business partner Tony Bobulinski.