Will Illinois' Governor Throw His Hat In The Ring And Challenge Biden For Democratic 2024 Nomination? 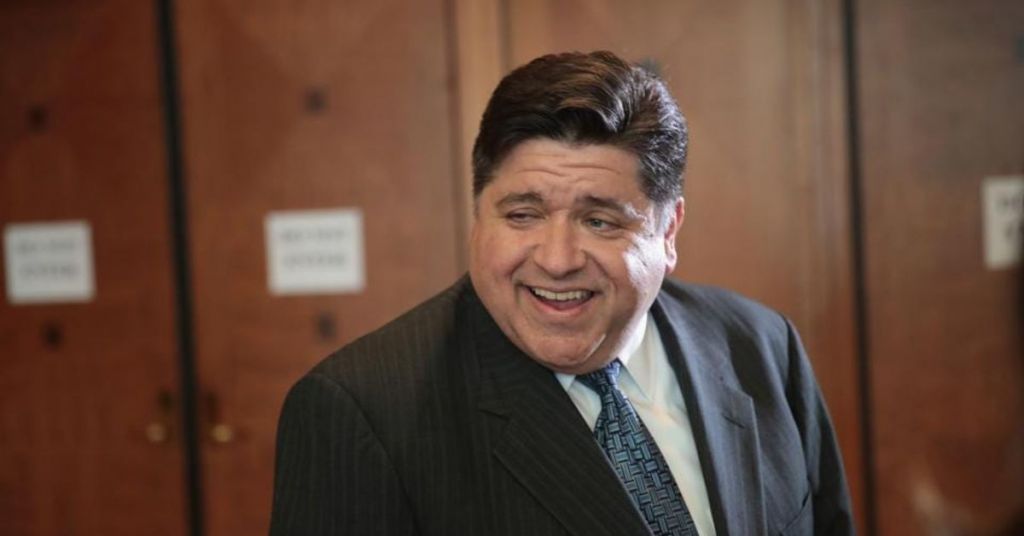 President Joe Biden may meet a primary challenge if he runs for re-election in 2024.

Analysts speculate Illinois Governor JB Pritzker might be eyeing the White House despite his allegations that his focus stays on the state's upcoming gubernatorial race.

Pritzker announced on Wednesday it is "certainly possible" Biden would face a Democrat challenger but continued: "It's not something I'm encouraging.:

Vice President Kamala Harris has seemingly attempted to shut down rumors that she may be attempting the position of America's top chief.

"Joe Biden is running for re-election, and I will be his ticket mate,'" Harris explained to CNN earlier this week. "Full stop."

In the meantime, an overwhelming and increasing majority of Americans say the U.S. is heading in the wrong direction under Biden, including nearly eight in 10 Democrats.

Biden's political operatives insist he will run for president again in 2024, despite concerns about his viability.

Although, political analysts aren't convinced the incumbent will be seeking the Democratic nomination unopposed.

Rumors expanded around Pritzker's interest in the White House after he traveled to New Hampshire last month to talk at the state's Democratic convention.

The billionaire has further raised eyebrows with recent contributions to governors in battleground states, yet nonetheless insists he's not rooting for anyone to challenge Biden.

'That's not something I'm encouraging, but it's certainly possible," Pritzker, 57, said to NBC News last Wednesday. "We've seen it in the past."

CNN analysts note the only time an incumbent was "seriously challenged" for the Democratic nominee was in 1980 when Jimmy Carter ran for re-election and was challenged by Massachusetts Sen. Ted Kennedy.

Although Carter almost won the primary, securing the presidential nomination, he was blown out in the general election by Ronald Reagan.

Despite his comment that a challenger was possible, Pritzker declares he is concentrating his energy and resources on ensuring a second term as governor in Illinois.

"For me, I'm focused on my reelection and what it is I can do for the people of Illinois," the governor explained. Pritzker's family owns the Hyatt hotel chain and reportedly has a net worth of over $3.6 billion.

Those familiar with Biden's campaign allege he has been selling fellow Democrats on his re-election plan at fundraisers and other party events in recent weeks.

The insiders claim Biden will advance himself as the only Democrat who can beat former President Donald Trump, who has implied at running again.

"It's basically the same argument he was making at this point in 2018 about why he thought he might have to run," a Democrat allegedly privy to Biden's campaign told NBC News on Wednesday. "He would just walk through every candidate."

White House insiders claim the president will finalize his campaign plans after the November midterms and file paperwork for re-election in early 2023.