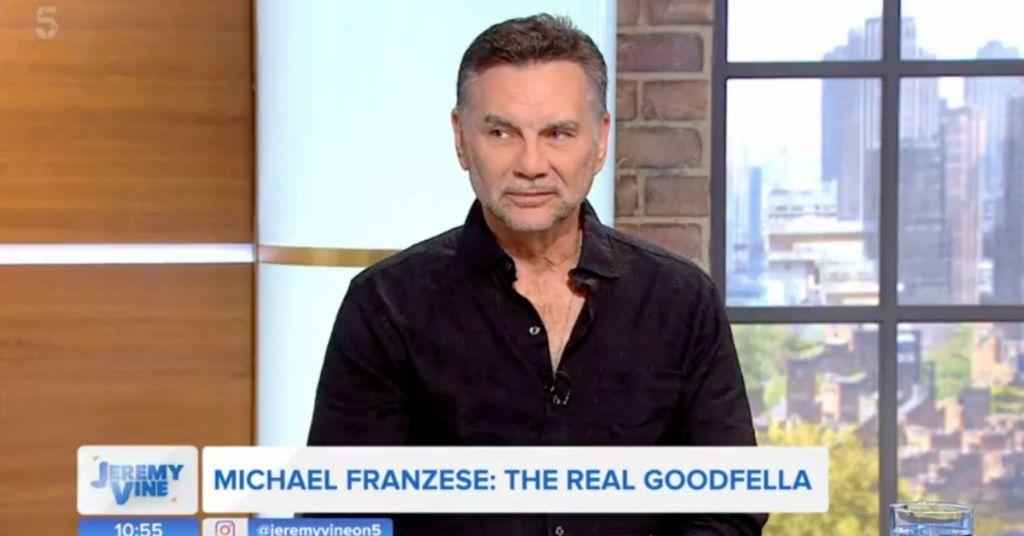 Michael Franzese, an ex-mob boss-turned-outspoken Christian author and speaker, delivered a message at Pastor Greg Laurie's California-based megachurch Sunday and emphasized the value of possessing a "healthy" fear of Hell and eternal damnation.

As a former second-generation member of the Colombo Italian-American Mafia crime family in New York, Franzese formerly lived his life on the wrong side of the law.

He once held a caporegime rank, an influential position that gave him power over a "crew of soldiers." Working alongside his dad, Sonny Franzese, he stole money and engaged in other criminal activities.

After being arrested on 18 different events, Franzese served eight years in prison before he was ultimately released in 1994. Throughout his time behind bars, a prison guard gave him a Bible, enabling him to discover the good news of Jesus Christ.

Talking at Laurie's Harvest Christian Fellowship, the former Mafia "prince" shared how he developed a "healthy fear of Hell" as a former inmate in solitary confinement.

"When I was in prison, I spent 29 months and seven days in solitary confinement [in a] six-by-eight cell, 24/7. Me and God. … That's not easy. We weren't meant to be solo creatures. We were meant to be social. [When] those lights [went] out at night, a lot of guys did not do well; a lot of moaning and groaning," Franzese recounted.

"I dove into my Bible. I prayed every day. It was my closest time with the Lord because I had no choice. That was it. … And thank God, I turned to Him and nowhere else. … But you know what happened in that hole? I developed a healthy fear of Hell."

Franzese encouraged the crowd to imagine the reality of Hell's existence.

"I want you to stop for a minute and think of the worst thing that you've ever encountered in your life and realize that that worst thing will never go away. … This is your constant thorn in your side forever. And now put yourself in Hell, which is a million times worse and will never end. That's Hell," Franzese lectured.

"[The] Bible is very descriptive. I'm not bringing you bad news. I'm just telling you the truth. The good news is we don't have to go there. There is a Heaven, and there is a Hell." He announced that it is good to have a healthy fear of anything that can possibly be harmful to a person and shared how his sister died of a drug overdose at the age of 27 and how his brother struggled with drug addiction for 25 years.

After seeing what happened to his siblings, Franzese developed a "healthy fear of drugs."

"My father drummed into my head from the time I was a kid that drugs were bad," Franzese shared.

"I've seen so many people die because of drugs. I'm afraid of drugs. I don't mind saying it. I never even smoked a joint because I'm afraid I'll like it. I don't want to be addicted, so I stay away from it. It's good to have a healthy fear of things that are no good for you. That's manly. That's a man's man that can resist that kind of stuff," he continued.

Although Franzese announced it is "good" to recognize God's call to confess, repent, believe and evangelize, he emphasized the value of sharing reality in a loving way.

"Jesus was direct when He had to be, but He had a knack for communicating with gentleness," he claimed. "Today, our culture seems to celebrate men who speak their mind and pull no punches as if being a bully is an admirable trait. On the contrary, Jesus Himself said, 'Blessed are the peacemakers, for they shall be called sons of God.'"