Report: Biden Now Backs Ending The Filibuster - Means Someone Else Is In Charge 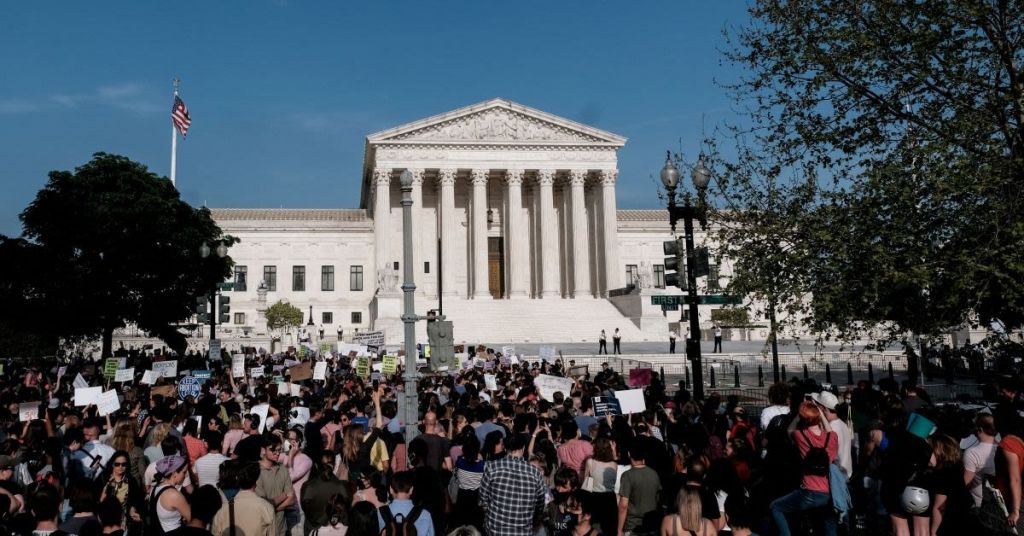 The Senate should revise its regulations to end the filibuster and pass a law codifying abortion rights after the Supreme Court reversed Roe v. Wade earlier this month, President Joe Biden said Thursday.

Especially, Congress should enact a law that would codify the right to privacy as a whole, Biden said, which would include abortion and marriage equality. The President made the remarks at the end of a three-day trip with NATO allies in Madrid, where he confirmed to world leaders the United States is “better positioned to lead the world” than ever before despite the “destabilizing” conclusion to overturn Roe.

"The way to do that is to make sure that Congress votes to do that. ... And if the filibuster gets in the way ... we should provide an exception," Biden said. "The one thing that has been destabilizing is the outrageous behavior of the Supreme Court of the United States and overruling not only Roe v. Wade but essentially challenging the right to privacy."

To overwhelm a filibuster in the Senate, lawmakers must exceed a 60-vote threshold to advance legislation. Nevertheless, Biden said he would back changing those rules to pass a bill codifying abortion rights through a simple majority — admitting it may need Democrats to gain a majority in the Senate in the midterm elections.

Still, Democrats would face an uphill battle to remove the filibuster because Sens. Joe Manchin (D-WV) and Kyrsten Sinema (D-AZ) have voiced resistance to changing the Senate rules.

Liberal lawmakers have long called to end the filibuster because it would allow them to pass more progressive policy goals despite their slim majorities in Congress. Those calls were renewed in response to the ruling in Dobbs v. Jackson Women’s Health Organization on June 24 that struck down the landmark Roe decision, which legalized abortion nationwide.

Despite holding majorities in Congress, Democrats failed to pass sweeping abortion rights legislation earlier this year that would have codified abortion rights because they could not vacate the Senate filibuster. The bill fell 11 votes short of the necessary 60 to end the filibuster, with all Republicans voting against the legislation and an additional "no" from Manchin, who claimed the legislation went too far because it would block states from imposing any limitations on abortion.

Biden’s remarks come in response to the court’s recent abortion ruling overturning Roe and Justice Clarence Thomas’s concurring opinion that the court should review its past rulings on contraception access and same-sex marriage. Since the abortion ruling was announced, House Speaker Nancy Pelosi has already begun working on several bills in response to "codify freedoms which Americans currently enjoy,” she said in a "Dear Colleague" letter to her caucus.

"Justice Clarence Thomas confirmed many of our deepest fears about where this decision may lead: taking aim at additional long-standing precedent and cherished privacy rights, from access to contraception and in-vitro fertilization to marriage equality," she wrote.