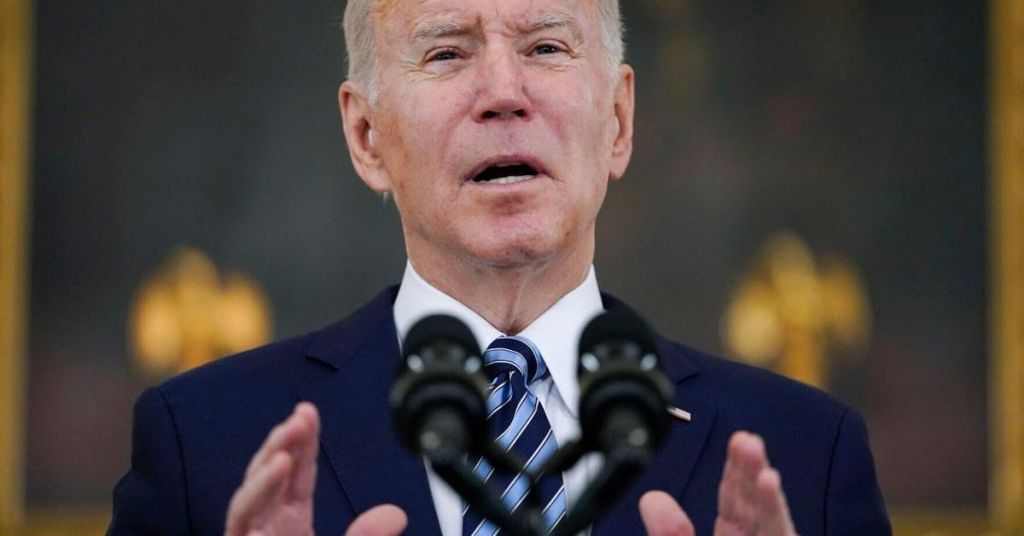 Addressing the NATO summit in Madrid, Biden remembered the process of bringing Finland and Sweden into the defensive alliance and spoke of what the two historically neutral nations bring to the table, but he couldn’t avoid an error in doing so.

"Some of the American press will remember when I got a phone call from the leader of Finland saying could he come and see me," Biden said. "He came the next day and said, 'Will you support my joining, my country joining NATO?' We got on the telephone, and he suggested we call the leader of, of Switzerland — Switzerland, my goodness. I'm getting really anxious here about expanding NATO — of Sweden."

Switzerland is a historically impartial nation that shares a border with NATO members Italy, France, and Germany, but it has yet to voice interest in entering the alliance. However, Sweden has applied for NATO membership, a topic on which Biden quickly corrected himself.

"What happened was, we got on the phone, and [Swedish Prime Minister Magdalena Andersson] asked if she could come the next day to talk about joining NATO," he said.

Finland and Sweden's leaders met with the President at the White House in May about joining. Turkish President Recep Tayyip Erdogan initially expressed opposition, but he relented earlier this week, paving the way for the two countries to become NATO's 31st and 32nd members.

The decision will now go to each of the member states’ parliaments and legislatures for final approval. NATO leaders said they expect the process to move quickly.

"Then we will invite Finland and Sweden to join NATO. And that demonstrates that NATO's door is open. It demonstrates that President Putin has not succeeded in closing NATO’s door," NATO Secretary-General Jens Stoltenberg said in a press conference alongside President Joe Biden. "He is getting the opposite of what he wants. He wants less NATO; President Putin is getting more NATO by Finland and Sweden joining our Alliance."