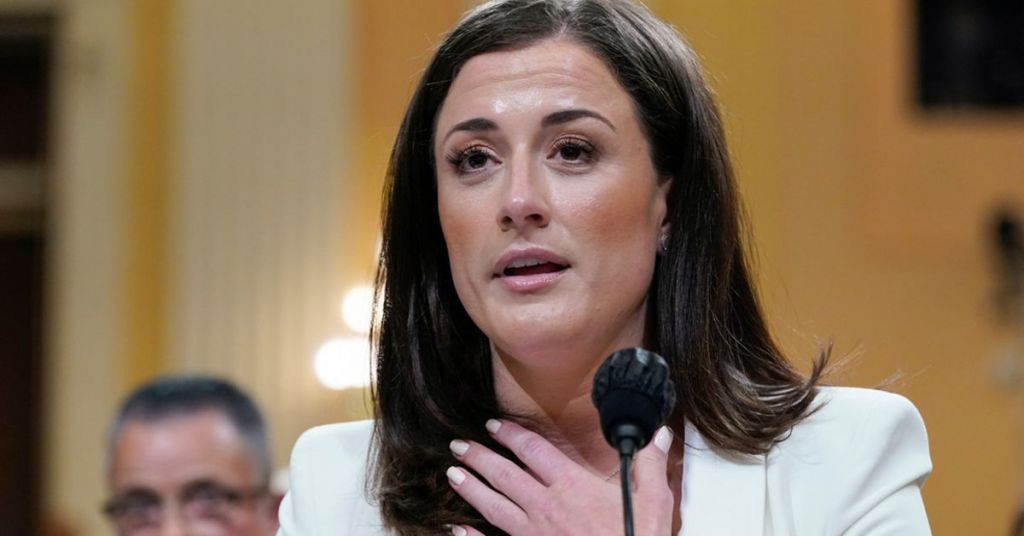 The Secret Service’s communication chief said on Wednesday the agency was not asked to corroborate Cassidy Hutchinson’s Tuesday testimony before the January 6 Committee, where she argued with secondhand knowledge that former President Donald Trump attempted to commandeer “the Beast” after his rally that day.

“[W]e were not asked to reappear before the Committee in response to yesterday’s new information and we plan on formally responding on the record,” Anthony Guglielmi wrote in an email to Politico. “We have and will continue to make any member of the Secret Service available.”

Only hours after Hutchinson leveled the accusations against Trump, NBC News reported that Bobby Engel, Trump’s Secret Service man on duty on January 6, would testify under oath to contradict Hutchinson’s story of Trump’s claimed effort to commandeer the Beast.

With the threatened debunking of Hutchinson’s testimony under oath, the 25-year-old’s attorney, Jody Hunt of Alston & Bird, claimed Hutchinson merely recounted to the committee what she was told secondhand.

“Ms. Hutchinson testified, under oath, and recounted what she was told,” Hunt wrote. “Those with knowledge of the episode also should testify under oath.”

Politico reported Wednesday afternoon the committee had already interviewed the Secret Service agent in question, Engel, whose testimony “is not known to include the stunning details Hutchinson described.”

Hutchinson stated “Trump then used his free hand to lunge towards Bobby Engel and when Mr Ornato recounted the story to me he motioned towards his clavicles”.

Asked by Liz Cheney, the committee vice-chair, Hutchinson announced Engel did not dispute the account when Ornato relayed it.

In the aftermath of the explosive hearing, Hutchinson was depicted as a former Trump loyalist whose testimony could prove hugely damaging, in the vein of John Dean, the White House counsel who turned on Richard Nixon during the Watergate hearings half a century ago.

Nixon resigned the presidency under threat of impeachment. Trump was impeached for a second time over the insurrection but acquitted when only seven Republican senators voted for his guilt. He remains free to run for the White House again in 2024.