Oh No! Former Trump Friend Will Run Against Him In 2024 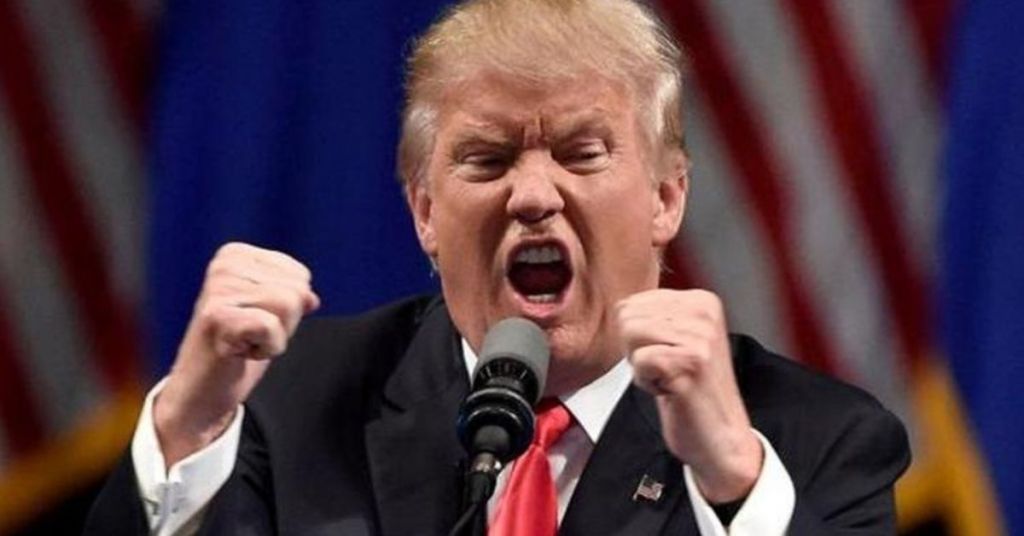 Only one day after declaring his Presidential run in 2024, shock jock Howard Stern has discovered a running mate in Bradley Cooper.

The 68-year-old Stern declared on his daily Sirius XM radio program Monday that he would consider running for President in 2024, if the Republican's once again nominate Donald Trump.

Throughout Wednesday's episode, he announced that Cooper, 47, reached out and congratulated him on his potential Presidential run, when Stern requested him to be his running mate, which Cooper apparently immediately accepted.

"He said I want to congratulate you and you have my vote and we had a very lovely conversation and I said, 'How would you feel about being the Vice President?' And you know what he said?' Done!'" Stern announced.

"He said, 'I'm in, but you know, I'm another white male,'and I said, you know, I appreciate you saying that, but I believe you'll be such an asset to the ticket, that I think people would understand," Stern explained.

His longtime co-host Robin Quivers asked if he has given this, "great consideration," and he stated, "I gave as much consideration as I did putting my hat in the ring: almost none," which made Quivers laugh.

Stern went on he was "shocked" that Cooper wanted in, with Quivers questioning if this person should be live with them, though Stern stated he didn't want to be disturbed because he's shooting a movie.

Stern continued that he will, "bring in the female vote like you wouldn't believe," before declaring that Cooper is the pick.

The news clearly stunned Quivers, who stated, "What? Get out of here! He said he wanted to be Vice President?"

She further questioned, "Does he know what he's saying yes to?" as Stern joked, "No. I told him I'm announcing it today."

Quivers further said that when former Hollywood actor-turned-California governor Ronald Reagan ran for President, "they were like, 'That's the guy who acted with a chimp.' And now we're gonna have a guy who's played a raccoon," referencing Cooper's role as Rocket Raccoon in Marvel's Guardians of the Galaxy movies.

Stern went on that Cooper, "didn't even hesitate" to say yes, stating, "He's a real patriot and a great raccoon. That's our campaign slogan."

"I said to Robin, and I hate to say this, but, but I said to her, 'I'm actually gonna probably have to run for president now,'" Stern said.