Why Is Biden Giving Pfizer Another $3+ Billion When Economists Have Warned Him To Stop Spending? 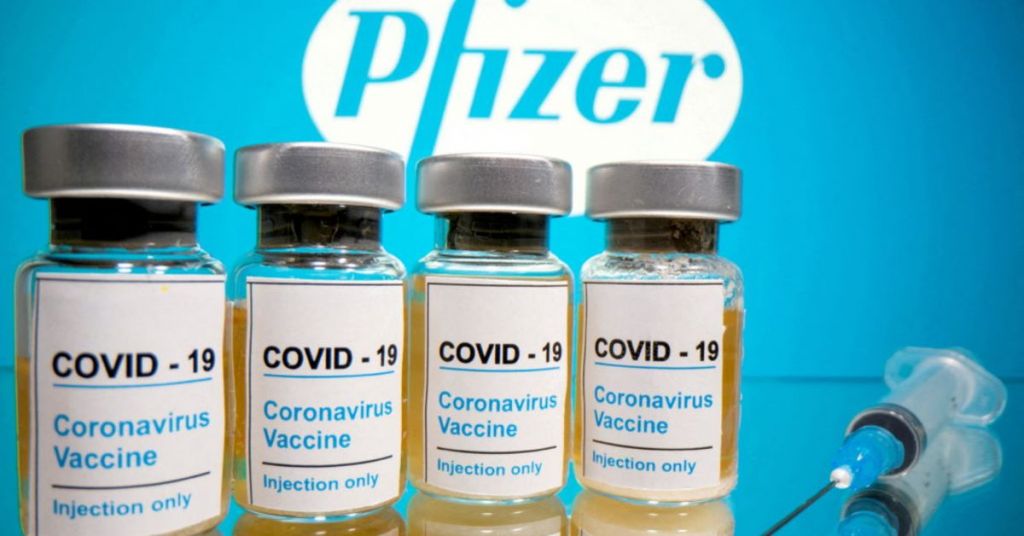 Pfizer Inc. and BioNTech announced Wednesday they had signed a $3.2 billion deal with the U.S. government for 105 million doses of their COVID-19 vaccine for delivery as shortly as late summer this year.

Advisers to the U.S. Food and Drug Administration on Tuesday suggested a change in the design of COVID-19 booster shots this fall in order to fight more recently circulating variants of the coronavirus.

The U.S. government further has the option to purchase up to 195 million additional doses, bringing the total number of possible doses to 300 million, the companies stated.

BofA Securities analyst Geoff Meacham announced he thinks the result of the FDA’s Vaccines and Related Biological Products Advisory Committee (VRBPAC) meeting on Tuesday will probably be to recommend omicron-specific bivalent boosters, yet a further advisory committee may be required to vote on data from individual companies before Emergency Use Authorizations (EUAs) are granted.

“Even though Pfizer has expressed that they anticipate vaccine ordering should speed up with the introduction of the new formulation since many customers chose to delay orders until a new formulation was introduced, this is not guaranteed and we think the results of the VRBPAC meetings will have a limited effect on vaccine ordering,” Meacham wrote in a note to clients.

Before the meetings, the seven-day average of new COVID-19 cases was 102,818 on Sunday, a third-straight day above the 100,000 mark and up 14% from two weeks ago, according to a New York Times tracker.

The daily average has been increasing over the past two weeks in 22 states, led by a 104% jump in Montana and 72% increase in Mississippi, while the 26 states seeing declining cases (two states are flat) were paced by Vermont, down 38% and Delaware, down 36%.

In the meantime, the daily average of hospitalizations proceeds to climb, and got to 31,650 on Sunday, up 7% in two weeks. Hospitalizations have now increased every day since April 18, and reached the highest number since March 9.

Hospitalizations have grown in the past two weeks in 31 states, with Mississippi up 52% and Alabama up 44%.