Watch: Mayorkas Urged By Congress To Do Something To Stop Liberal-Led Antisemitism 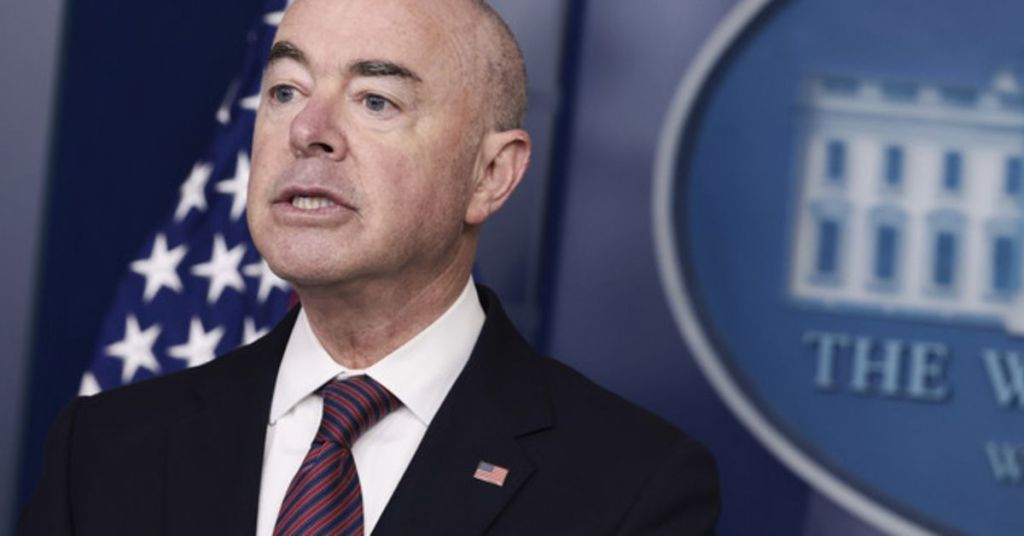 Over 90 members in the House of Representatives are calling on Department of Homeland Security Secretary Alejandro Mayorkas to take critical steps in restraining antisemitic incidents, which reached an all-time high last year in the United States and were mostly carried out by Black Lives Matter & Free Palestine supporters - both liberal 'woke; groups.

In a letter dictated by Reps. Brad Schneider, D-Ill., Brian Fitzpatrick, R-Pa., Ted Deutch, D-Fla., and Andrew Garbarino, R-N.Y., the members of Congress called on Mayorkas to urge President Joe Biden to prioritize the establishment of "an inter-agency strategy to overcome the threat of antisemitism."

Such a method, the group states, should comprise a whole-of-government approach to "address the growing problem of domestic antisemitism."

"We must ensure our federal, state, and local agencies are communicating with one another and have the necessary education, training, and resources to confront this threat," they write.

"We must ensure every facet of our government is engaging with local community partners on the front lines. And we must ensure DHS and all its inter-agency partners are prioritizing this issue and tackling it with the urgency and coordination it warrants."

The letter, due to The Hill, comes amidst the release of an audit carried out by the Anti-Defamation League (ADL), which mentioned more than 2,700 incidences of vandalism, harassment, and assault against Jewish individuals in the U.S. in 2021.

The level of violence marked a 34% growth from 2020, the highest number in one year since 1979, when antisemitic incidences were beginning to be tracked by the ADL.

The House passed a measure last month denouncing the increase of antisemitism in a 420-1 vote. Rep. Thomas Massie, R-Ky., was the only congressman to vote against the resolution. Massie announced in a tweet that it "promoted internet censorship and violations of the 1st amendment."

Though in their letter to Mayorkas, the lawmakers asked that "appropriate representatives" from departments within the U.S. government, extending to the Justice, State, Education, Labor, and Defense, "be included in the discussion."

"Only by working together," they add, "across all branches and levels of government, across our country and throughout our society, can we address the many facets of antisemitism and ensure the safety and security of the American Jewish community.

"Hate in all its forms is destructive and, unaddressed, risks fraying the fabric of our nation. We must continue to speak up and confront antisemitism head-on, whenever and wherever it arises."