California 'Sanctuary': Give Us Your Illegals, Your Homeless, Your Little Boys Who Want To Be Little Girls 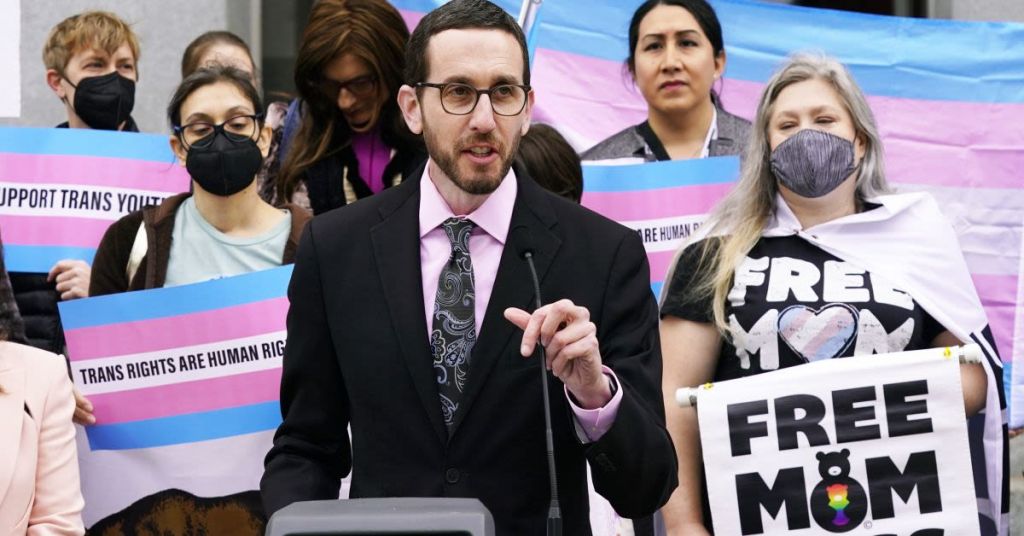 California is on its way to becoming a sanctuary state for transgender kids who want to circumvent laws prohibiting medical procedures in their home states.

A bill creating a safe haven against parents, insurance companies, and different state courts passed a California State Assembly committee Tuesday despite a flurry of testimony from parents and former trans children who wanted the lawmakers to reconsider. It is nearly sure to pass the complete legislature because of California's Democratic supermajority, becoming one of the first states to form such a safe haven.

The Golden State made history in 2018 when it became the first sanctuary state for illegal immigrants.

Substack blogger Emmaline was featured in a four-part Washington Examiner investigation into the dangers of transgender medical procedures for teenagers and testified in the hearing by phone.

“These are not my elected officials. They are taking away my rights in another state to protect my child and keep her body safe until she fully matures,” she announced in an interview. “This impacts my rights as a parent in New York should my child find her way to California through a friend, school trip, or family member. Now she has access to receiving gender-affirming care without my consent.”

Authored by San Francisco Sen. Scott Wiener, SB107 gives a mechanism for doctors, insurance companies, and contractors to disregard subpoenas from different states pertaining to child custody or different court actions if the child is receiving transgender medical care. It further seals the records from outside view.

“A law of another state that authorizes a state agency to remove a child from their parent or guardian based on the parent or guardian allowing their child to receive gender-affirming health care shall not be enforced or applied in a case pending in a court in this state,” the bill states. It further restricted California attorneys from issuing subpoenas.

A handful of states , led by Texas, have laws prohibiting doctors from providing transgender medical care to minors. Like similar suggested legislation providing a haven for abortions, critics fear that it opens the floodgates to circumvent laws in different states.

“At age 15, I asked to remove my breasts. I was unknowingly, physically, cutting off my true self from my body. Irreversibly and painfully,” Chloe Cole, 17, testified at the hearing in urging a no vote. “I really didn’t understand all the ramifications of any of the medical decisions I was making. I wasn’t capable of understanding, and it was downplayed consistently.”

Dozens of people spoke out at the hearing, with the majority stating they were former Democrats who rejected the bill.

However, Wiener announced he wrote the legislation to defend families “who flee to California” seeking transgender healthcare.