Liz Cheney Lectures GOP On Future Of The Party, A Future She Will Soon Not Be A Part Of 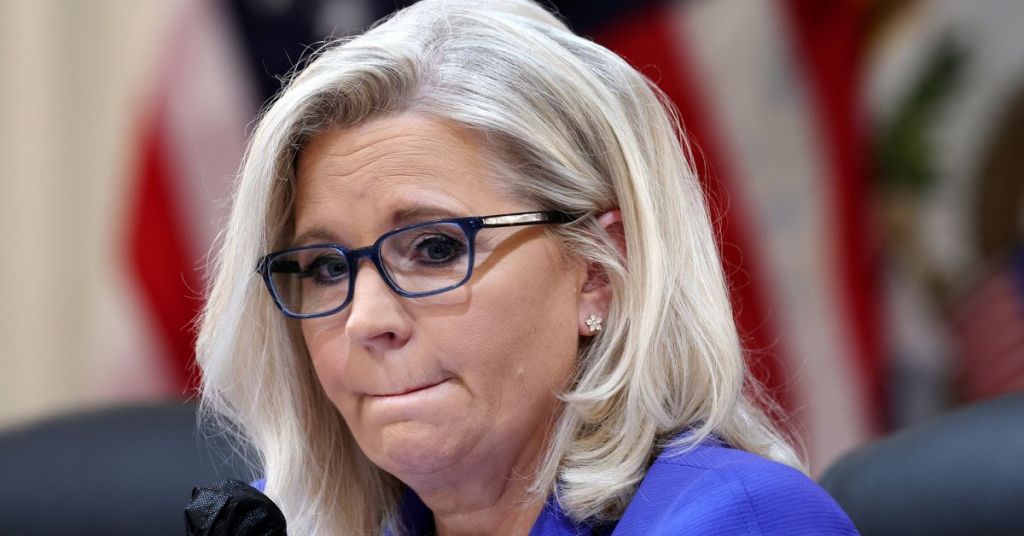 Rep. Liz Cheney (R-WY) marked battle lines in a speech Wednesday famously labeled as an address on the state of the Republican Party.

Her statements, delivered at the Ronald Reagan Presidential Foundation & Institute in Simi Valley, California, addressed former President Donald Trump's position on the GOP. Cheney, the vice chairwoman of the Jan. 6 committee, told members of her party they have to make a choice as she linked Trump's efforts to overturn the 2020 election results to the Capitol riot.

"The reality that we face today as Republicans, as we think about the choice in front of us — we have to choose because Republicans cannot both be loyal to Donald Trump and loyal to the Constitution," Cheney said to applause.

"We are confronting a domestic threat that we have never faced before -- and that is a former President who is attempting to unravel the foundations of our constitutional Republic," said Cheney, the vice chair of the House committee. "And he is aided by Republican leaders and elected officials who have made themselves willing hostages to this dangerous and irrational man."

Cheney, the daughter of former Vice President Dick Cheney, is one of five Republicans who split from the vast majority of their party to back Trump’s impeachment and now face unknown consequences in Congress ahead of this November's midterm elections. She faces a difficult primary challenge by Harriet Hageman, who is endorsed by Trump, while the incumbent helps lead a summer slate of hearings held by the Jan. 6 committee.

Liz Cheney talked about confronting a "domestic threat" unlike what has ever been seen before.

Trump is "attempting to unravel the foundations of our constitutional republic, and he is aided by Republican leaders and elected officials who have made themselves willing hostages to this dangerous and irrational man," the Wyoming lawmaker said.

The congresswoman also praised Cassidy Hutchinson, a one-time aide to former White House chief of staff Mark Meadows who delivered blockbuster testimony to the Jan. 6 panel on Tuesday about Trump's actions leading up to and on the day of the Capitol riot. This included testimony that indicated Trump was aware people in the crowd were armed with weapons when he encouraged them to head to the Capitol during a speech on the Ellipse.

"Her superiors, men many years older, a number of them are hiding behind executive privilege, anonymity, and intimidation," Liz Cheney said. "But her bravery and patriotism were awesome to behold. Little girls all across this great nation are seeing what it really means to love this country and what it really means to be a patriot."