Watch: Google In The Bag For J6 Hearings, Shows Surprise Testimony As Fact, Despite No Cross Examination 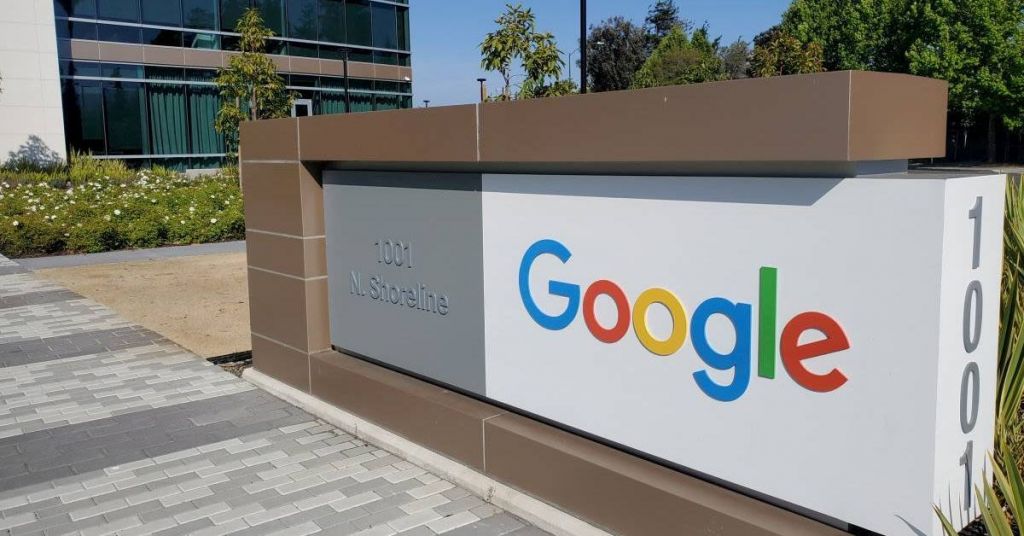 Washington, DC, is the only place in America where the January 6 Select Committee hearing, with Cassidy Hutchinson testifying, brought more attention than gasoline, according to Google Trends Data.

A photo of the map showing the United States had more interest in gas prices and not the January 6 Select Committee hearing where Cassidy Hutchinson was testifying had been put on Twitter by the Republican National Committee (RNC) Research Team at roughly 3:oo p.m. ET:

By the time the hearing concluded, the Google Trends Data had shown that even Washington, DC, was worried more about the gasoline than the committee hearing.

Hutchinson, an aide to former President Donald Trump’s White House Chief of Staff Mark Meadows, made various claims about Trump’s supposed actions after his speech to supporters on January 6 during her hearing with the committee that is supposedly investigating the Capitol Hill riots on January 6.

In fact, one of the arguments she used, which was not a first-hand account but supposedly told to her by a third party, the former president tried to seize the steering wheel of the presidential limousine, known as “The Beast,” after his speech, in an attempt to drive towards the Capitol Building instead of the White House.

Following Hutchinson’s testimony, Trump slammed social media, calling it a “fake story.” He added, “Wouldn’t even have been possible to do such a ridiculous thing.”

NBC News’s Chief White House Correspondent Peter Alexander added that a source that he spoke to close to the Secret Service said that “the lead agent, and the presidential limousine/SUV driver [at the time] are prepared to testify under oath that neither man was assaulted and that Mr. Trump never lunged for the steering wheel.”

Former Trump White House lawyer Eric Herschmann is asserting that a handwritten note about a potential statement for then-President Donald Trump to publish during the Jan. 6 attack on the Capitol was written by him during a meeting at the White House that afternoon, and not by White House aide Cassidy Hutchinson, sources familiar with the matter tell ABC News.

At Tuesday's Jan. 6 committee hearing, Rep. Liz Cheney depicted a handwritten note which Hutchinson testified she wrote after Trump chief of staff Mark Meadows handed her a note card and pen to take his dictation.

Sources familiar with the matter said that Herschmann had previously told the committee that he had written the note.

"The handwritten note that Cassidy Hutchinson testified was written by her was in fact written by Eric Herschmann on January 6, 2021," a spokesperson for Herschmann told ABC News Tuesday evening.

"All sources with direct knowledge and law enforcement have and will confirm that it was written by Mr. Herschmann," the spokesperson said.