Bad Intentions: Why Can't Biden Administration See That Iran Is Just Playing With Them? 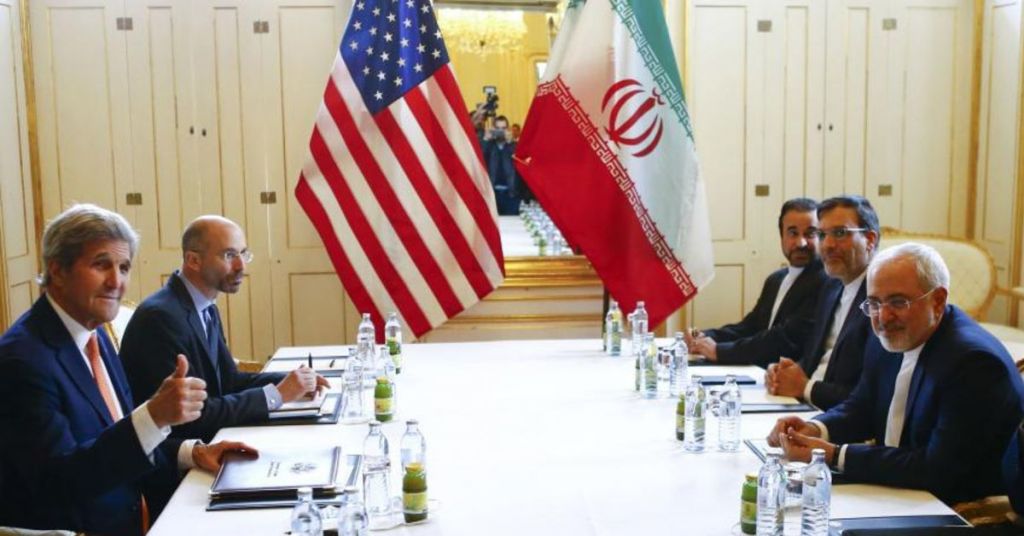 Indirect discussions between Iran and the United States in Qatar's capital to restrict remaining cracks for restoring the 2015 nuclear agreement have concluded without result, Iran's Tasnim news agency said on Wednesday.

The negotiations started on Tuesday with EU's envoy Enrique Mora as the coordinator, shifting between the two sides. They sought to end a months-long impasse that stalled 11 months of negotiations between Tehran and world powers in Vienna to reinstate the pact.

Tehran and Washington have not commented on whether the talks ended in Doha.

"What prevented these negotiations from coming to fruition is the U.S. insistence on its proposed draft text in Vienna that excludes any guarantee for Iran's economic benefits," Tasnim said, citing informed sources at the talks.

Then-President Donald Trump ditched the pact in 2018 and reimposed crippling sanctions on Iran's economy. A year later, Tehran reacted by slowly breaching the nuclear limits of the deal.

“Iran has chosen Qatar to host the talks because of Doha’s friendly ties with Tehran,” Mohammad Marandi, a media adviser to Iran’s top nuclear negotiator, told the ISNA news agency.

A source briefed on the visit said that US Special Envoy for Iran, Robert Malley, was expected to arrive in Doha on Monday and meet with the Qatari foreign minister. An Iranian official told Reuters that Iran’s chief nuclear negotiator, Ali Bagheri Kani, would be in Doha for the talks on Tuesday and Wednesday.

Iran’s Tasnim news agency cited a source at Iran’s foreign ministry as saying that “Bagheri will travel to Doha on Tuesday.”

The agreement seemed close to being concluded in March when the EU invited foreign ministers representing the accord’s parties to Vienna to complete an agreement after 11 months of indirect talks between Tehran and the Biden administration.

However, the talks have since been delayed, mostly over Tehran's insistence that Washington removes the Islamic Revolutionary Guard Corps (IRGC), its elite security force, from the U.S. Foreign Terrorist Organization list.

Last week, one Iranian and one European official told Reuters that Iran had dropped its demand for the removal of the IRGC’s FTO sanctions, but still, two issues, including one on sanctions, remained to be resolved.