Unfair & Unbalanced: CNN Seems To Be Pushing Hillary To Replace Joe In 2024 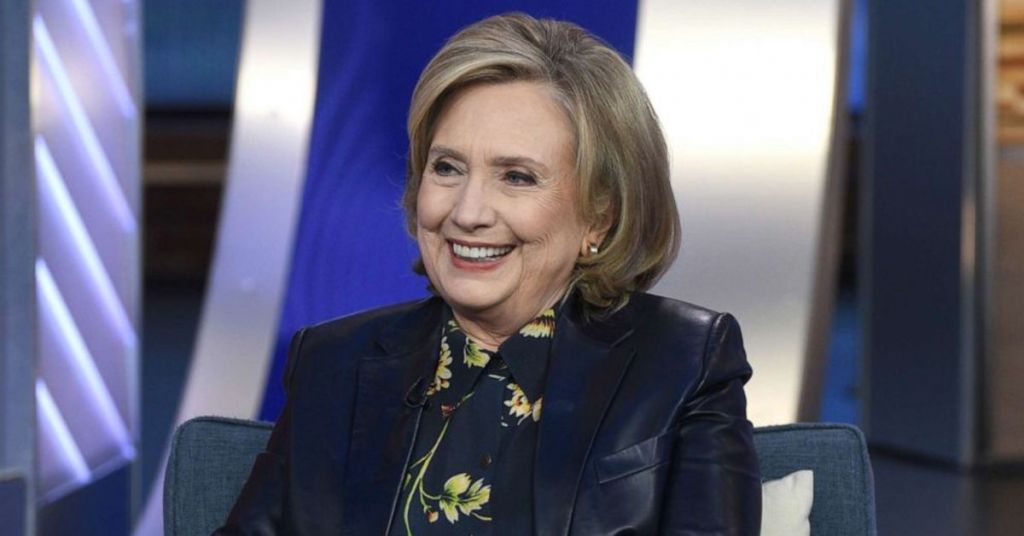 Discussion of another campaign for President by Hillary Clinton is becoming apparent, including a recent interview with CBS's Gayle King on Tuesday morning.

Clinton told King she could not "imagine" running for president again, but King stressed she did not say no. Clinton did tell the Financial Times she would not run if President Joe Biden were to officially run again, but that latter question should remain unclear due to his and his administration's ongoing crises.

While CNN is saying the "whispers of Hillary Clinton 2024 have started," Newsmax host Dick Morris has long held the stance that you can tell a politician – and Hillary Clinton – is running by just checking for a pulse. Candidates just do not give up presidential aspirations, Morris, a former adviser to former President Bill Clinton, noted.

"While I find it utterly implausible that Clinton would run against Biden in a primary in 2024, I also think that an open nomination – if Biden takes a pass on running – would be something that would be hard for Clinton to not at least look at," CNN's Chris Cillizza wrote an an analysis Tuesday night. "That's not to say she would run. It's only to say that her name would get bandied about if the seat was open. That's a lock."

That was an easy projection. It has already been bandied about on Newsmax.

There was apparently a definitive no from Clinton about running against Biden.

"No, out of the question," Clinton told the Financial Times earlier this month. "First of all, I expect Biden to run. He certainly intends to run. It would be very disruptive to challenge that."

Biden has stressed he wants to run again in 2024. However, the circumstances of inflation and his age – he was already the oldest President ever elected or to sit in the White House when he was inaugurated in January 2021 – might eventually change those plans for him.

"Now is her moment," he wrote. "The Supreme Court's decision to overturn Roe vs. Wade creates the opening for Hillary Clinton to get out of stealth mode and start down the path toward declaring her candidacy for the 2024 Democratic presidential nomination."

Ellis claimed Biden will be 82 shortly after the 2024 election, and Democrats are struggling to have a sure-fire alternative to Biden. Also, Juan Williams called for Hillary Clinton to start stumping for Democrats in these midterms to start making her own case.

"Clinton is exactly the right person to put steel in the Democrats' spine and bring attention to the reality that 'ultra-MAGA' Republicans, as President Biden calls them, are tearing apart the nation," Williams wrote in The Hill.