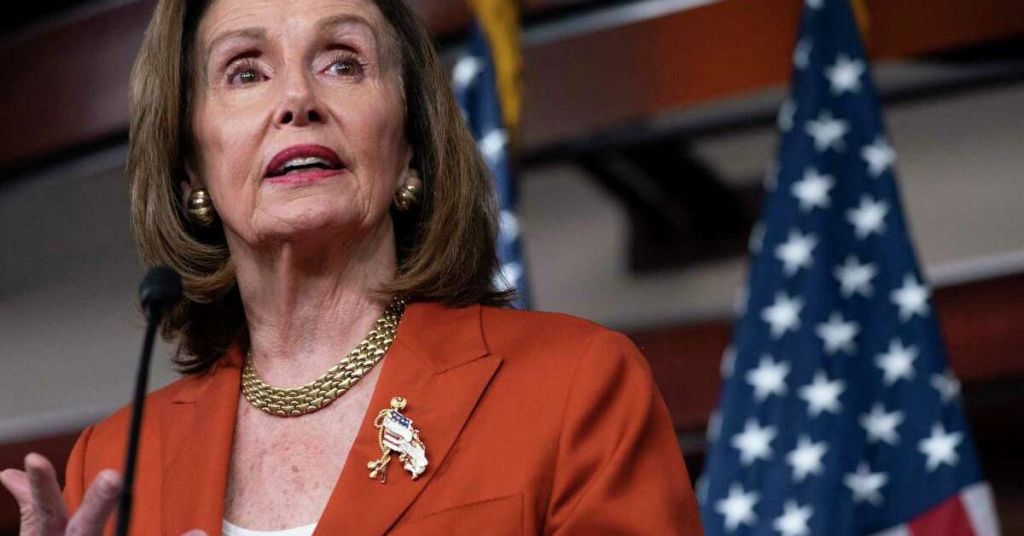 House Speaker Nancy Pelosi (D-CA) was given the possibility to get Communion during her visit to the Vatican.

Pelosi met with Pope Francis and received Communion on Wednesday while arriving at a Mass presided over by the pope. Pelosi was involved despite several Catholic leaders in the United States blocking the Democratic leader of the House from receiving Communion over her pro-abortion view.

The speaker was seated in a VIP diplomatic section of the Mass service and received Communion while visiting the Vatican on a family vacation, according to Crux Now. She did not get it directly from the pope, instead accepting it from one of the priests helping with the ceremony. It is also unclear if the priests were aware of Pelosi's identity.

Pelosi and her husband Paul also got a blessing from Francis during her visit, according to one of the Mass attendees. She then visited the Sant’Egidio Community, a Catholic charity affiliated with Francis, where she awarded the community $25,000 for its efforts serving refugees. Pelosi spoke about the necessity of preaching the gospel with actions, not just words.

Pelosi's home archbishop, San Francisco Archbishop Salvatore Cordileone, ruled on May 20 that Pelosi was barred from receiving Communion in his diocese.

"A Catholic legislator who supports procured abortion, after knowing the teaching of the Church, commits a manifestly grave sin which is a cause of most serious scandal to others," Cordileone said in a letter announcing the obstruction, according to the Pillar. "Therefore, universal Church law provides that such persons are not to be admitted to Holy Communion."

At least four dioceses in the U.S. have barred Pelosi from getting Communion, although the Washington, D.C., diocese has continued to serve the House leader since Cordileone's proclamation.

Pelosi has frequently stressed her support for pro-abortion rights policy and has said so multiple times while also referencing her faith as inspiring her decision. She announced on Tuesday that she was working with others to form legislation that would "codify freedoms which Americans currently enjoy," specifically the freedom to get an abortion.

Pelosi is not the only Democrat who has faced denial of Communion over support of pro-abortion policies. The U.S. Conference of Catholic Bishops voted in June 2021 to move forward with a document that could have theoretically barred President Joe Biden from Communion. The conference amended the document during its November 2021 meeting to deal with Communion but did not bar the president.