Of Course It's Israel: Scientists Find A Way To Heal Human Skin - Is This The Medical Fountain Of Youth? 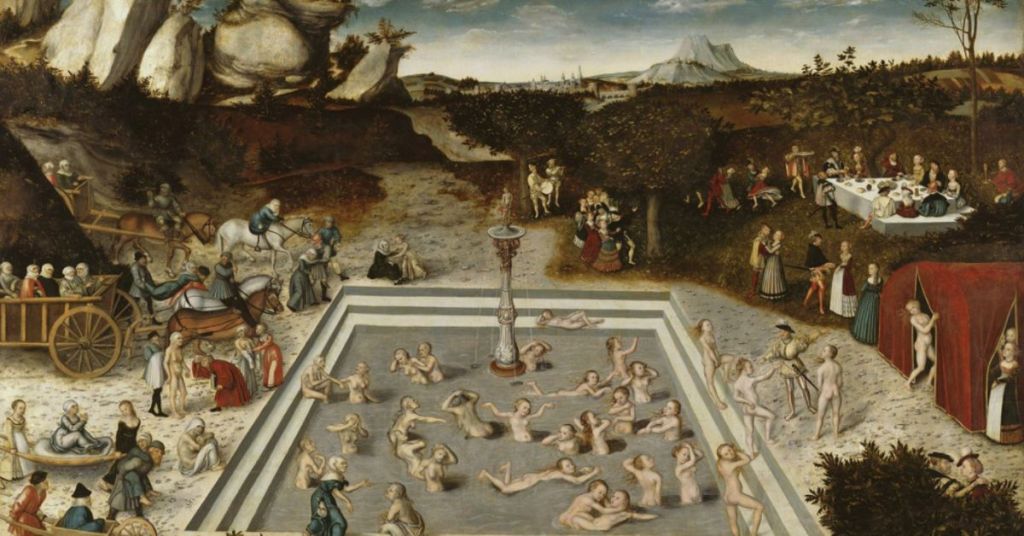 After two decades of research, scientists at Haifa’s Rambam Health Care Campus and the Technion-Israel Institute of Technology have found a way of healing human skin and organs. The thriving study was carried on laboratory mice and has just been published in the journal Science Advances, issued by the American Association for the Advancement of Science.

According to The Jerusalem Post, the study authors used a graft of aged human skin on young mice and proved that it is feasible to make skin and other organs young again by changing the molecular structure through all the layers of skin. The scientists from the Monasterium Laboratory in Germany, and the University of Manchester titled their study, “Human Organ Rejuvenation by VEGF-A: Lessons From the Skin.”

Scientists transplanted aging human skin onto young mice with severe combined immunodeficiency disease (SCID) that affects both B and T lymphocytes. This can rejuvenate the transplantation of living cells, tissue, or organs from one species to another, said the scientists. This process is followed by the growth of new blood vessels, repigmentation of the outer layer of the skin called the epidermis, and significant improvement in the biomarkers of aging, says the Post.

The scientists stressed that instead of seeing aging as a fatal disease, changing the view of aging as a “druggable and reprogrammable target, dissecting the key drivers of human organ aging and developing effective molecular strategies to prevent or even reverse it surely constitutes one of the most fundamental missions of biomedical research.”

To achieve this, aging-research models are critically needed in which not only the key drivers of human organ aging can be discovered but also the most secure strategies to prevent getting old and to make humans young again through drugs that remove old cells can be tested on lab animals before using on patients, they continued.

Human skin is an immaculate preclinical research model to examine antiaging methods as it is the first organ of the human body to visibly reflect changes in aging, such as changes in skin tone and graying of the hair.

“While massive industry efforts, therefore, cater to the ancient human desire to halt or reverse the phenotype of aging skin,” the authors wrote, “success at this frontier has remained moderate at best, and many product claims of in-vivo (animal models) rejuvenation of human skin are typically unsubstantiated.”

The bright study found that not only was the outer layer of human skin rejuvenated when grafted on the SCID mice, but also all layers of skin could become young again. To determine this, they used vascular endothelial growth factor A (VEGF-A) to assess the process and in addition, found that even the number of new blood vessels in the transplanted skin increased.

Conducted by Dr. Aviad Keren, Dr. Yaniv Keren, Prof. Yehuda Ullman, Prof. Amos Gilhar of the Haifa institutions, Dr. Marta Bertolini of the Monasterium Laboratory in Germany and Dr. Ralf Paus of the University of Manchester, the study has just been published in the prestigious journal Science Advances published by the American Association for the Advancement of Science under the title “Human organ rejuvenation by VEGF-A: Lessons from the skin.”