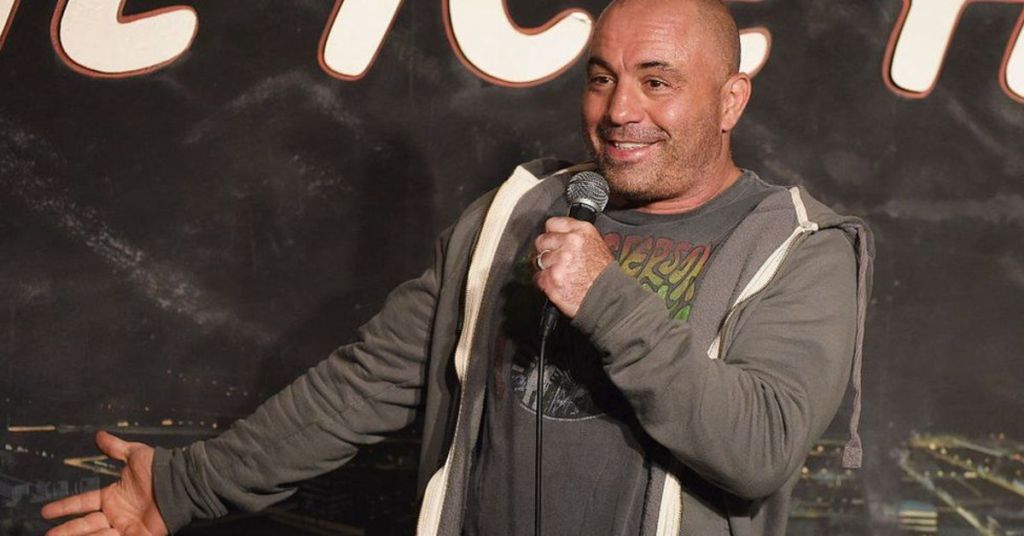 "I think Ron DeSantis would work as a good president," Rogan explained to Carano after the actress questioned him if he would be backing anyone in the 2024 Presidential Election.

"What he's done for Florida has been admirable," Rogan commented. "I feel like what he did for Florida, a lot of people gave him a lot of grief. But ultimately, he was correct."

Rogan announced that although DeSantis is not perfect, due to the fact that he is a "human being," he would make a good President because leads from the constitution.

"What he's done is stand up for freedoms," Rogan said to Carano.

Joe Rogan then denounced the left for equating freedom to right wing "bigotry" and "hate," and stated that their gaslighting is "strange."

Although Rogan did not give an official backing, he praised Ron DeSantis' policies, which have placed the Republican Governor popular among US voters, according to polls.

A straw poll carried out among people attending a GOP convention in Wisconsin in May showed Gov. Ron DeSantis beating out former president Donald Trump as their preferred presidential candidate in 2024.

According to the Daily Wire, "DeSantis received 38% of the vote; Trump received 32%, followed by former South Carolina Gov. Nikki Haley at roughly 7%, and a trio of candidates at roughly 2.5%: former Vice President Mike Pence and GOP senators Ted Cruz and Rand Paul."

Meanwhile, According to four people connected to the governor and former president, DeSantis has not asked Trump for a formal endorsement and isn’t intending to. It’s a clear sign that DeSantis, who over four years ago was a little-known congressman from northeast Florida, has grown high in the GOP stratosphere.

DeSantis’ reluctance to seek the former president’s public support comes as the Florida governor prepares for a likely 2024 White House bid, even if Trump further runs in 2024 — setting up a possible clash between two powerful figures in the GOP.

“[DeSantis is] a Cat 5 hurricane in Florida politics — and in a good way if you are a Republican,” announced Anthony Pedicini, a veteran GOP consultant in Florida. “He is a force of nature.”