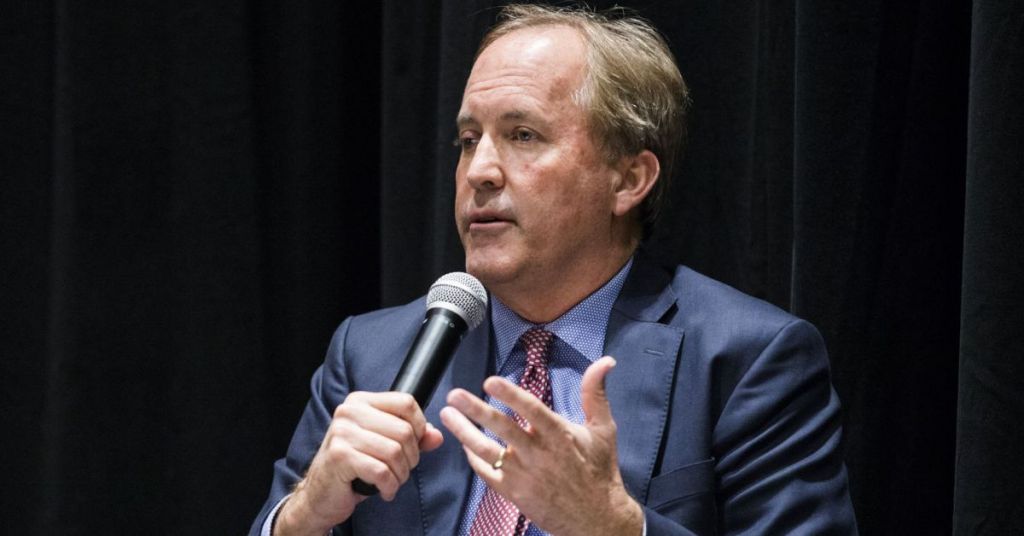 Texas Attorney General Ken Paxton said Tuesday he is starting an investigation into Walmart's opioid sales to find whether the retail giant improperly filled prescriptions or not.

Paxton issued a civic investigative request to Walmart for possible violations of the Texas Deceptive Trade Practices Act, according to a news release from his office.

The CID is related to promoting, selling, and distributing prescription opioids.

"I have fought for Texans who have been tragically impacted by the illegal marketing and sale of opioids, which have caused addiction and the untimely deaths of thousands of people each year," Paxton said in a release. "I am committed to holding pharmacies accountable if they played a role in this devastating epidemic."

The investigation will focus on Walmart's compliance with submitting documents related to opioid orders dating back to January 2006 to the Drug Enforcement Administration and state agencies.

In a statement to Fox News, Walmart said it has "never manufactured, marketed or promoted opioids, and pharmacists aren’t doctors and don’t write opioid prescriptions."

The federal government sued Walmart in 2020 over its role in fueling the nation's opioid crisis.

The Justice Department’s lawsuit suggested that Walmart sought to increase profits by understaffing its pharmacies and prompting employees to fill prescriptions fast. That made it difficult for pharmacists to nullify invalid prescriptions, enabling widespread drug abuse nationwide, the suit alleges

The company's pharmacists have refused to fill hundreds of thousands of potentially problematic opioid prescriptions, and it has been criticized for being too careful at times - including by the Texas Medical Board, Walmart spokesman Randy Hargrove said.

"Walmart and our pharmacists are torn between the demands on pharmacists imposed by opioids plaintiffs on one side and health agencies and regulators on the other, and patients are caught in the middle," Hargrove said.