The Clintons Attack: Hillary Gets Nasty With Her Comments On Justice Thomas 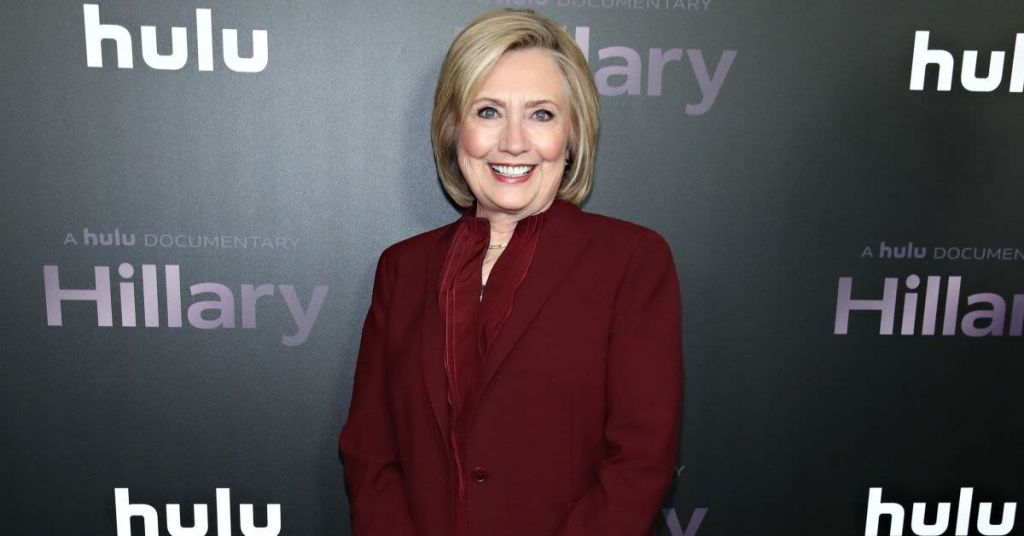 Hillary Clinton got intimate with her denunciation of Justice Clarence Thomas on Tuesday, suggesting that her former law school classmate was always a man of "resentment, grievance, [and] anger."

Remembering her time in law school with him, she warned that he has been encouraging conservative activists and state legislatures to send cases his way so that he could use them to challenge other precedents, such as the right to same-sex marriage and the right to contraception.

"I went to law school with him. He's been a person of grievance for as long as I've known him. [He has] resentment, grievance, [and] anger, and he has signaled in the past, to lower courts, to state legislatures, 'Find cases. Pass laws. Get them up [to the Supreme Court]," Clinton told CBS Mornings.

"And the thing that is, well, there's so many things about it that are deeply distressing. But women are going to die, Gayle. Women will die," she added.

Clinton, who could have appointed justices had she won the presidency in 2016, said she was not shocked by the verdict, slamming senators such as Susan Collins (R-ME) and Joe Manchin (D-WV), who claimed they were misled into voting for justices who have since voted to overturn Roe v. Wade, by adding, "Anyone who is surprised by this is not paying attention."

"I think they were misled, in part because they wanted to be misled. ... They either knew or they were blind to what's the history of the people before them," Clinton explained.

She warned that the high court is poised to "turn back the clock on civil rights and gay rights."

Thomas called for the court to revisit substantive due process cases, including those that ensured rights to same-sex marriage and contraception, in his concurrence in Friday's Dobbs v. Jackson Women's Health Organization ruling. Notably, as the most senior justice in the majority, he was able to select the author of the Dobbs opinion, leading to the thought that he did not report the opinion himself because he does not have the votes to nix those precedents.

Clinton suggested that Thomas may not have the needed support now, but he will continue trying to whip votes to overturn these other legal precedents.

"Well, he may be on his own, but he's signaling as he often did," Clinton replied. "He has signaled in the past to lower courts, to state legislatures, 'Find cases. Pass laws. Get them up. I may not win the first, the second, or the third time, but we're going to keep at it.'"