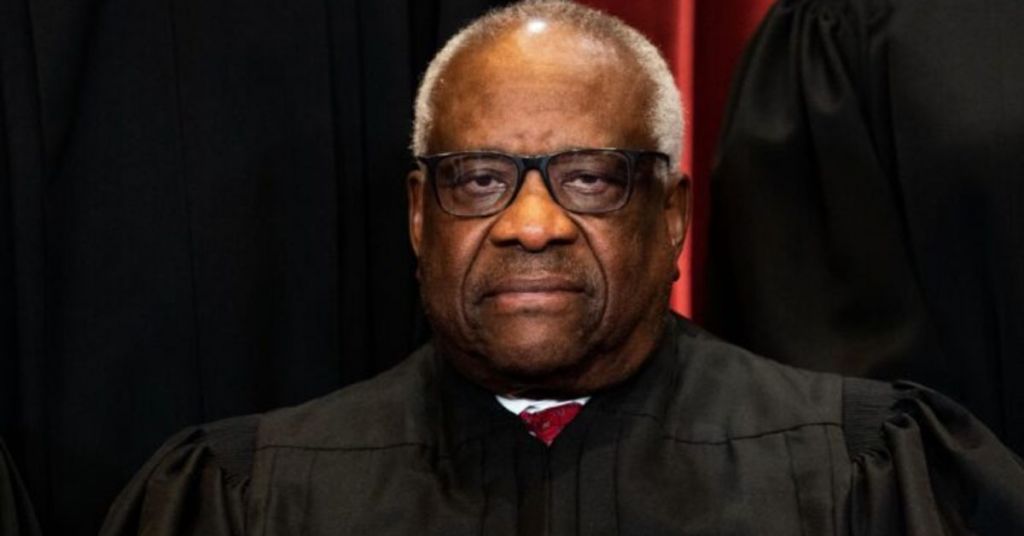 Supreme Court Justice Clarence Thomas suggested on Monday that the court should maybe reconsider libel rulings that increase the difficulty in an individual suing a media company for defamation. He disagreed with the Court's decision not to take up the case Coral Ridge v. SPLC, which would have brought New York Times v. Sullivan into question.

In his dissent, he announced "I would grant certiorari in this case to revisit the 'actual malice' standard. This case is one of many showing how New York Times and its progeny have allowed media organizations and interest groups 'to cast false aspersions on public figures with near impunity.'"

"SPLC's 'hate group' designation lumped Coral Ridge's Christian ministry with groups like the Ku Klux Klan and Neo-Nazis," he stated. "It placed Coral Ridge on an interactive, online 'Hate Map' and caused Coral Ridge concrete financial injury by excluding it from the AmazonSmile donation program. Nonetheless, unable to satisfy the 'almost impossible' actual-malice standard this Court has imposed, Coral Ridge could not hold SPLC to account for what it maintains is a blatant falsehood."

Coral Ridge was called a "hate group" by the Southern Poverty Law Center, and that designation was used by SPLC on its website, as well as in fundraising, publications, and training programs. Coral Ridge speaks out against homosexual acts.

David C. Gibbs III is a lawyer for Coral Ridge, and expressed his view that "This Court's 'actual-malice' standard, invented for a particular time and a particular purpose, has become obsolete and does not serve any of the interests it was designed to protect by limiting private individuals from bringing defamation claims against other private companies or individuals."

He continued to say that Sullivan decision "no longer acts as a bulwark to protect civil rights" yet is more "a sword used to bludgeon public figures with impunity while hiding behind this Court's mistaken view of the First Amendment."

The SPLC routinely labels groups and individuals "hateful" based on allegations, accusations, and limited to no actual data. They run hit pieces on investigative journalists who they don't like, like The Post Millennial's Andy Ngo, and call other journalists and commentators, like Human Events Daily's Jack Posobiec anti-semitic, despite ample and full evidence to the contrary. Jeff Bezos in 2020 announced that he was considering breaking ties with the SPLC, stressing that he'd "like a better source" if he can get it.

Florida Rep. Matt Gaetz has pointed out that the SPLC usually labels Christian groups as hateful, a concern shared on Monday by Justice Thomas. Alliance Defending Freedom attorney Jeremy Tedesco announced throughout congressional hearings in 2020 that "The SPLC actively lobbies corporations to harm and economically discriminate against groups and people they don’t like." He continued that the SPLC has been "completely discredited."