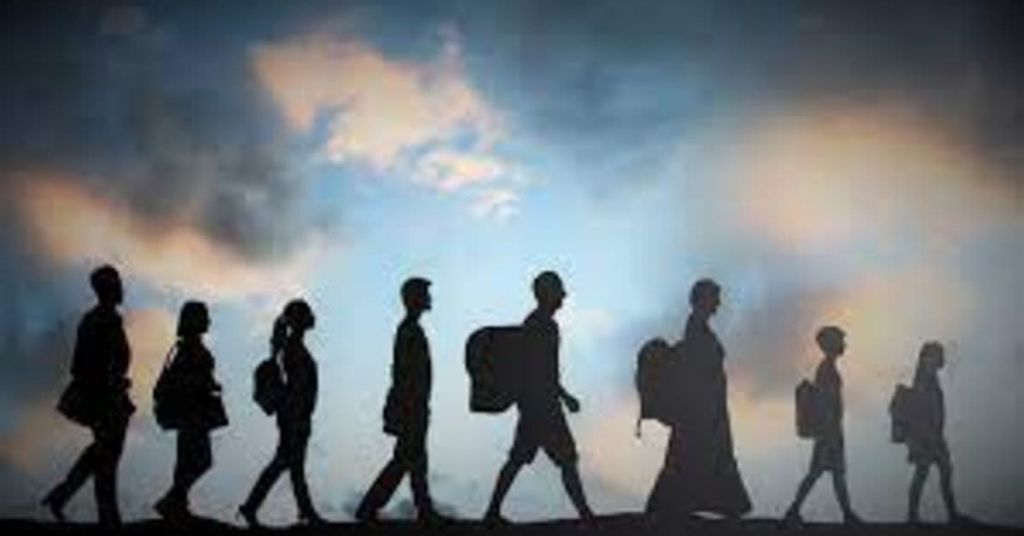 The law, passed in December 2021 by the New York City Council, formed a class of voters called "municipal voters," composed of noncitizens who live in the city for no less than 30 days before an election and register or pre-register to vote. Under the law, municipal voters were granted the right to partake in elections for mayor, public advocate, comptroller, borough president, and council member.

"The New York State Constitution explicitly lays the foundation for ascertaining that only proper citizens retain the right to voter privileges," Richmond County Supreme Court Judge Ralph Porzio announced in the court's ruling. "It is this Court's belief that by not expressly including non-citizens in the New York State Constitution, it was the intent of the framers for non-citizens to be omitted."

The bill first became law automatically after former Mayor Bill de Blasio and present Mayor Eric Adams both refused to either sign or veto it. De Blasio had openly shown concerns about it, acknowledging that there were "big legal questions" surrounding it. He had further declared that he was concerned the noncitizen residents of the city – estimated to be somewhere between 800,000 and 1 million people – would have less incentive to become citizens.

The Republican National Committee and New York Republican State Committee joined a group of officeholders and individual voters who sued city officials over the law, claiming that it violates the New York State Constitution, state election law, and the Municipal Home Rule Law. They further insisted that their votes would be diluted by enabling noncitizens to vote.

Upon examining Articles II and IX of the State Constitution, Judge Porzio continued that "it is clear to this Court that voting is a right granted to citizens of the United States," and therefore, the city law granting the right to noncitizens violates the constitution.

Porzio also cited New York Election Law section 5-102(1), which declares: "No person shall be qualified to register for and vote at any election unless he is a citizen of the United States." He further found the city law to be in violation of the Municipal Home Rule Law, which states that local governments can adopt their own laws so far as they are "not inconsistent with" the state constitution or other laws "relating to its property, affairs of government[.]"

"There is no statutory ability for the City of New York to issue inconsistent laws permitting non-citizens to vote and exceed the authority granted to it by the New York State Constitution," Porzio summed, granting a declaratory judgment declareing that the city law is void, as well as an injunction prohibiting city officials from registering noncitizens to vote.