Snowflake Alert: Colleges Offering Counseling For Those Upset With SCOTUS 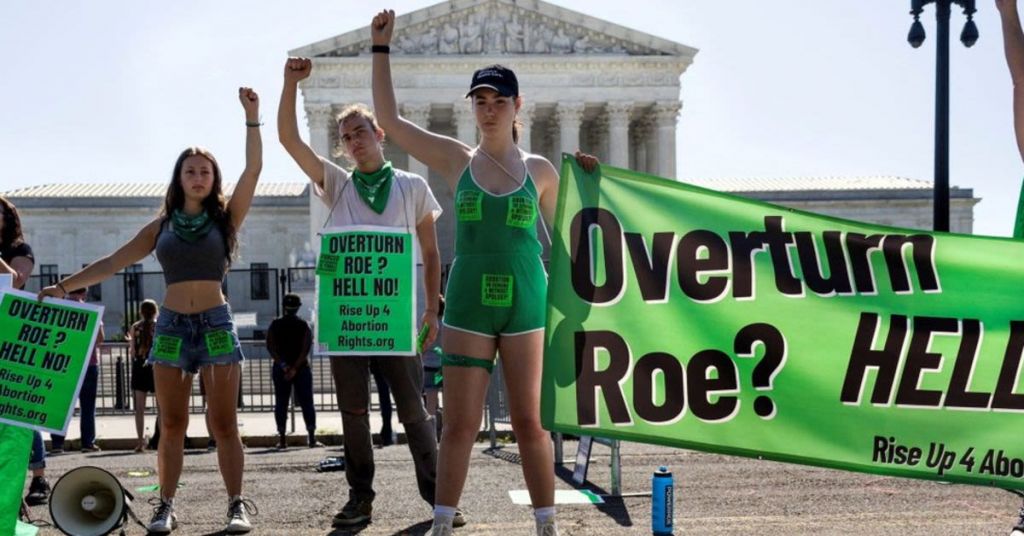 A number of U.S. colleges responded to the Supreme Court's landmark decision overturning Roe v. Wade , emptying a constitutional right to an abortion, by directing students to school counseling services.

The court's Friday order in Dobbs v. Jackson Women's Health Organization revoked the precedents set in Roe and the 1992 case Planned Parenthood v. Casey, which had sustained a right to an abortion under the Constitution. The Friday conclusion suggests that the issue returns to state legislatures.

As a consequence of the verdict, several colleges and universities published statements, with some prompting students to look for counseling and psychiatric services to "cope" with the ruling.

Santa Monica College, a community college in California, issued a statement saying it "affirms our support for the basic human right that SCOTUS has now called into question with this decision" and suggested directing students and staff to "mental wellness resources that can help you cope with current events." The statement included contact information for Planned Parenthood.

"While this decision is not expected to impact reproductive rights in California, it will significantly impact basic rights for many women across the nation — with women from low-income communities and women of color disproportionately impacted — and give nearly half of the states the ability to end access to legal abortions," college President Kathryn Jeffery said in a statement.

"We know many in our community are deeply concerned by today’s news and this reversal of a woman’s basic right to choose; many are just beginning to process the immeasurable impact and will continue to do so in the days to come. As U.S. President Joe Biden stated, '... it is a sad day for the Court and for our country.'”

The California state government has passed several laws providing the availability and legality of abortion, meaning that Friday's ruling has little bearing on the availability of the procedure in the state.

In response to the ruling, University of Wisconsin-Madison interim Chancellor John Karl Scholz encouraged members of the university community to "seek support and community in ways that feel right to you" and added that "campus resources are also available to anyone seeking assistance in processing change and uncertainty."