California Moves To Full On Socialism With This 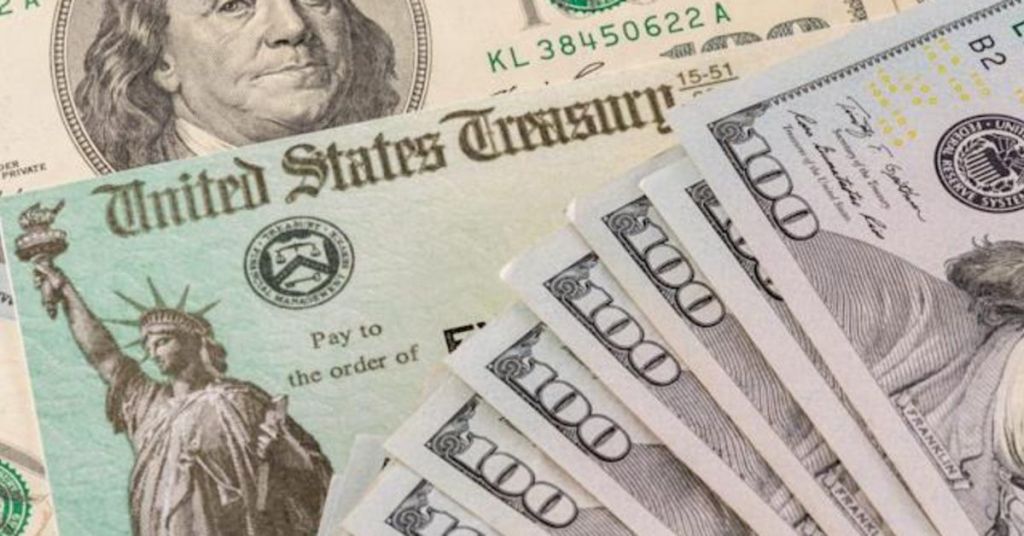 Millions of California residents could acquire payments up to $1,050. California Gov. Gavin Newsom announced on Sunday that he and the state's legislative leaders have compromised on a framework for the 2022-2023 state budget, which includes payments to help residents deal with rising inflation and gas prices.

"California's budget addresses the state's most pressing needs, and prioritizes getting dollars back into the pockets of millions of Californians who are grappling with global inflation and rising prices of everything from gas to groceries," Newsom said in a press statement on Sunday. "The centerpiece of the agreement, a $17 billion inflation relief package, will offer tax refunds to millions of working Californians. Twenty-three million Californians will benefit from direct payments of up to $1,050."

“In addition, California is doubling down in our response to the climate crisis – securing additional power-generating capacity for the summer, accelerating our clean energy future, expanding our ability to prepare for and respond to severe wildfires, extreme heat, and the continuing drought conditions that lie ahead.

“This budget builds on our unprecedented commitment to transform the resources available in our state, from a $47 billion multi-year infrastructure and transportation package to education and health care, showing the nation what a true pro-life agenda looks like. With these new investments, California will become the first state to achieve universal access to health care coverage. And in the wake of Friday’s stunning Supreme Court decision, the state is reaffirming its commitment to defending reproductive rights, providing more than $200 million in additional funding for reproductive health care services. The state will also be investing in key programs that help California families, from funding for homeownership programs and billions of dollars in additional ongoing funding for education, to universal preschool, children’s mental health, and free school meals."

The payments in question are expected to be issued to residents by the end of 2022.

The California governor also revealed that the state would suspend its state sales tax on diesel as of Oct. 1 for 12 months.