POll: How Do Americans Feel About Court Packing? 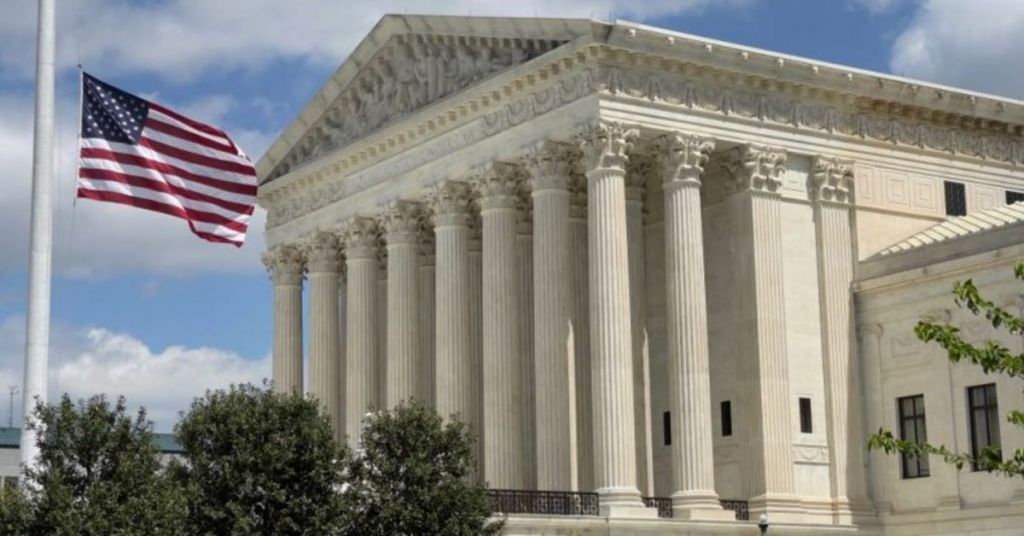 Although many people have stressed their discontentment with the Supreme Court’s ruling to overturn Roe v. Wade, a majority is still reluctant to expand the number of justices appointed to the high court.

Only one-third of voters would support expanding the Supreme Court beyond its nine seats, while 54% said they would oppose the move, according to an NPR/ PBS NewsHour /Marist poll published Monday. The opinion is largely divided along party lines, with 62% of Democrats in favor of expanding the court and 90% of Republicans opposed. Fifty-seven percent of independents oppose it.

Trust in the Supreme Court has also dropped since Roe was overturned, a landmark decision that legalized abortion nationwide. Only 39% said they have either a great deal or “quite a lot of confidence” in the Supreme Court, down from 40% who said the same in May. That number is a sheer drop from 2019 when 60% of voters said they had faith in the court.

More people have said they are more likely to vote in November because of the decision, with 51% saying they would back a candidate who would support codifying abortion rights into law compared to 36% who said they would vote against such a candidate.

A majority of voters, 56%, largely conflicted with the court’s decision to overturn Roe, while just 40% agreed. About 4% said they’re unsure where they stand.

The NPR poll surveyed 941 people over the weekend after the Supreme Court abortion ruling was announced and has a margin of error of plus or minus 4.9 percentage points.

Writing for the court majority, Justice Samuel Alito said that the 1973 Roe ruling and repeated subsequent high court decisions reaffirming Roe "must be overruled" because they were "egregiously wrong," the arguments "exceptionally weak" and so "damaging" that they amounted to "an abuse of judicial authority."

The decision, most of which was leaked in early May, means that abortion rights will be rolled back in nearly half of the states immediately, with more regulations likely to come. For all practical purposes, abortion will not be available in large swaths of the country. The decision may well mean too that the court itself, as well as the abortion question, will become a crucial topic in the upcoming fall elections and in the fall and thereafter.