Abandoning The Border: Vaccine Mandates Could Push 40K Guardsmen Out 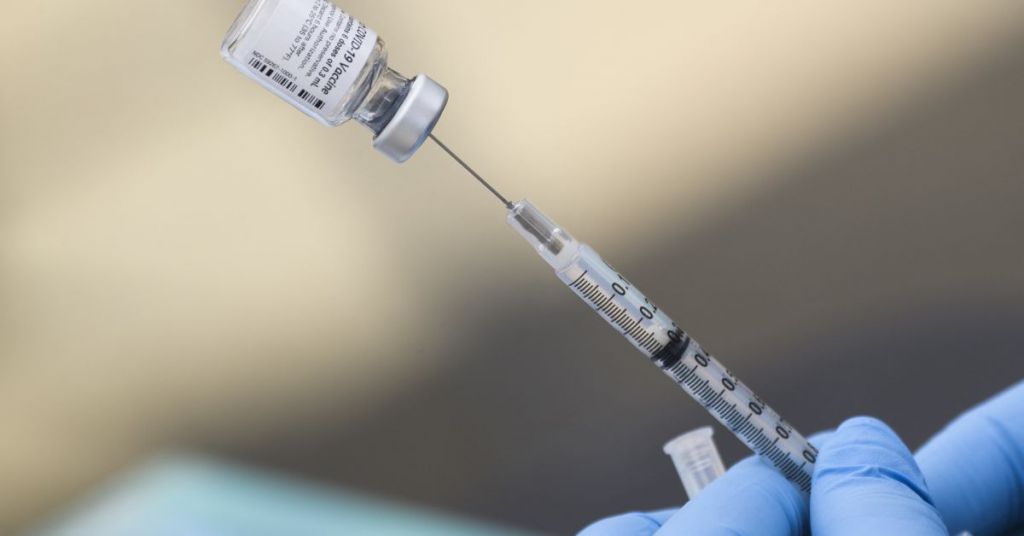 Up to 40,000 Army National Guard soldiers across the country - or roughly 13 percent of the force - have not yet gotten the mandated COVID-19 vaccine and could lose their jobs as Thursday's deadline approaches.

No less than 14,000 of the soldiers who have not had the inoculations have flatly declined to get them. According to data obtained by The Associated Press, between 20 percent to 30 percent of the Guard soldiers in six states are not vaccinated, and over 10 percent in 43 other states furthermore require shots.

National Guard officials say states are doing all they can to encourage soldiers to get vaccinated by the time limit. And they announced they will work with the about 7,000 who have attempted exemptions, which are almost all for religious reasons.

"We´re going to give every soldier every opportunity to get vaccinated and continue their military career. Every soldier that is pending an exemption, we will continue to support them through their process," stated Lt. Gen. Jon Jensen, director of the Army National Guard.

"We´re not giving up on anybody until the separation paperwork is signed and completed. There´s still time."

The Army National Guard's vaccine percentage is the lowest among the branches of the United States military almost one year after Defense Secretary Lloyd Austin ordered all service members to get the vaccine, claiming that it is critical to maintaining the health and readiness of the force.

Each branch of the military was then given differing deadlines for their forces to receive the shots - and the Army National Guard was granted the longest amount of time because it's almost 330,000 soldiers are widely scattered around the nation, with many in distant locations.

Nonetheless, the Army Guard's vaccine percentage is the lowest among the U.S. military - with all the active-duty Army, Navy, Air Force and Marine Corps at 97 percent or greater and the Air Guard at roughly 94 percent.

The Army reported Friday that 90 percent of Army Reserve forces were partially or completely vaccinated after the military branch had to discharge almost 600 members last month.

The Pentagon has now announced that after June 30, Guard members won't be paid by the federal government when they are activated on federal status, which includes their monthly drill weekends and their two-week annual training period.

Guard troops mobilized on federal status and assigned to the southern border or on COVID-19 missions in various states further would have to be vaccinated or they would not be permitted to participate or be paid.

To make it more complicated, though, Guard soldiers on state activate duty may not have to be vaccinated - based on the requirements in their states. As long as they remain in state duty status, they can be paid by the state and used for state missions.