How Crucial Is The Roe Overturning For Midterm Results? 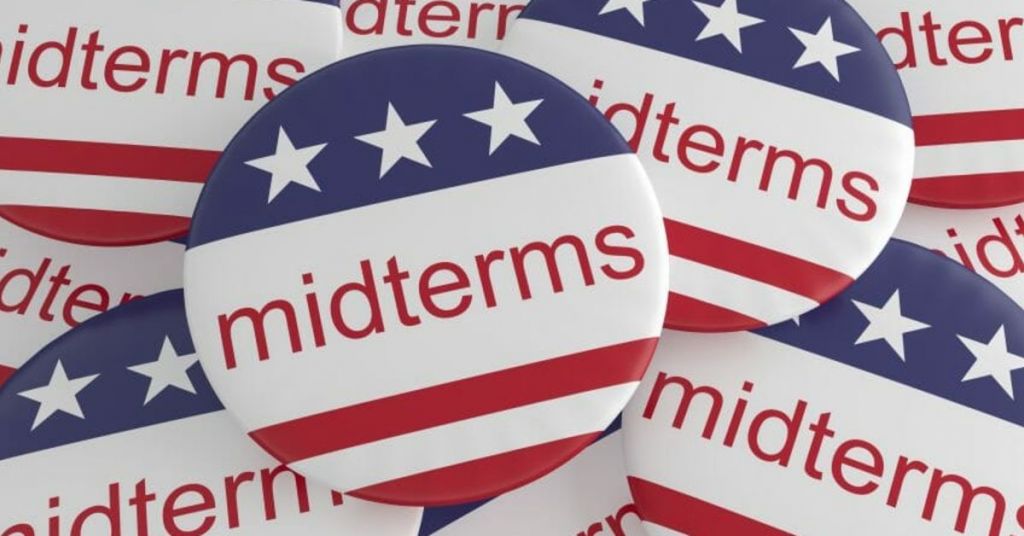 The Supreme Court's order to repeal Roe v. Wade, a 1973 landmark decision that granted federal protections for abortion, disrupted America and raised the concern of how the move from conservative justices on the court will affect the upcoming midterm elections.

The ruling came in the court's opinion in Dobbs v. Jackson Women’s Health Organization, which focused on a Mississippi law that banned abortion after 15 weeks of pregnancy. The Republican-led state of Mississippi asked the Supreme Court to strike down a lower court ruling that blocked the 15-week abortion ban from taking place.

To better comprehend how the ruling will influence the elections, or whether it will at all, Fox News Digital contacted political experts from both sides of the aisle to get their assessment.

"This won’t overtake the importance of inflation and the economy more broadly on the midterms, but protecting the right to choose and ensuring Democrats get to pick Supreme Court Justices will be on voters’ minds. It will also turn off some moderates who shifted left to support Biden and now see just how extreme Republicans are."

"If the needle is not moved by the end of July, it's just not gonna move." "Obviously the abortion case is kinda the headline here, but there's just a lot of other stuff that's going on. And Trump may announce in July. … I think you gotta take everything together. Political actions have become so hardened that if this doesn't move ‘em, nothing will. … These certainly seem to be the kind of events that have the potential to change the underlying generic, but if it does, I don’t know. But if this doesn't change it, I don't think there's much that's gonna change it."

Star Parker, founder of the Center for Urban Renewal and Education (CURE):

"Huge implications in that most Americans are concerned about direction country has been going, and federal court takeover of state issues is big part of this discussion on abortion. Every political candidate will be asked about their specific positions on abortion and the left is side with back against the wall because they have been extreme regarding not just gestation stage but their insistence to push abortion on poor people of color, especially blacks."

"Yes, elections have consequences and heartland America has awakened in this woke culture and will fight back, but in the voting booth in November not in the streets like the mobs tonight."