In Oregon You Can Legally Walk Around With Hard Drugs, But Pump Your Own Gas And You Could Go To Jail 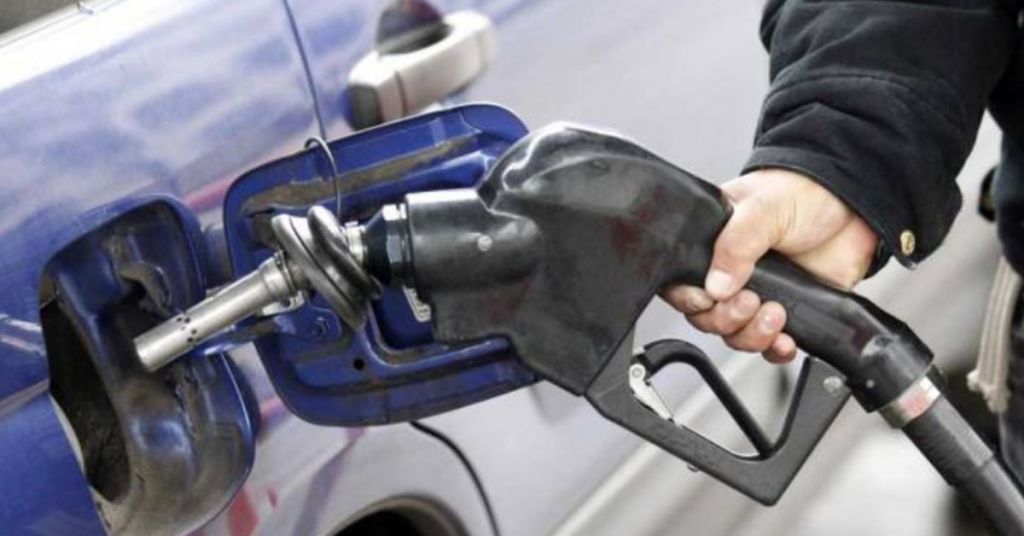 No matter the price of gasoline, there are two states in which self-service gas pumping is still illegal.

Both New Jersey and Oregon prohibit residents from pumping their own gas mainly as a public safety issue — or at least that’s what state legislators say about the subject. The finer details, though, are worth checking.

If you’ve ever wondered why the two states are anti-self-service, here’s a short look at the legal codes that prohibit gas stations from allowing people to pump their own gas. Here’s the reason behind the conclusion as well.

The Garden State passed the Retail Gasoline Dispensing Safety Act in 1949 — which is still in effect to this day.

As of publication date right now, New Jersey’s legislature has published 10 conclusions and declarations that detail why people aren’t permitted to pump gas themselves.

Fire hazards: The legislature states that “it is in the public interest” for gas operators to pump fuel because they can “ensure compliance with appropriate safety procedures, including turning off vehicle engines and refraining from smoking while fuel is dispensed.”

Ensures compliance: The legislature repeats that the state “needs” a self-service gas prohibition, so gas station attendants can guarantee safety procedures are followed.

Insurance is a factor: The N.J. legislature states self-service gas stations have “higher general liability insurance premium rates” because there’s improved risk when people leave their vehicles to pump gas — which could include exposure to flammable liquids, crime, falls or personal injury.

Gas fumes: The legislature declares gas fumes pose a “health hazard,”, especially for pregnant women. There is no mention of health risks for gas station attendants.

This, in turn, helps “low-income individuals” bypass having to “undergo the inconvenience and hazards of dispensing their own gasoline” — which the legislature states could be regarded as discrimination if there was no ban in place.

Vehicle repairs: The legislature states that self-service stations have “contributed to the diminished availability of repair facilities and maintenance services at gasoline stations.”

Maintenance checks: The legislature states customers are less likely to have or conduct “needed maintenance checks” because there’s usually a higher price associated with full service (outside of New Jersey). Gas attendants in the state can conduct these checks, which the legislature states assist customers in avoiding vehicle neglect, road dangers and costly repairs associated with “deferred maintenance.”

No cost disparity observed: The legislature states its self-service gas ban “does not constitute a restraint of trade” because it hasn’t discovered “conclusive evidence that self-service gasoline provides a sustained reduction in gasoline prices.”

The complete Retail Gasoline Dispensing Safety Act and Regulations can be seen on the state’s Department of Labor and Workforce Development webpage.

The Beaver State imposed a self-service gas ban two years after New Jersey did so.

Although, the statewide ban in Oregon was completed in 2018 with House Bill 2482, which enables self-service gas pumping in counties that have less than 40,000 residents.

Many of the counties that allow self-service gas stations are in rural areas that are placed in the eastern part of the state.

Meanwhile, The US Bureau of Labor Statistics explains there were 18,780 service station attendants working at gas stations throughout the nation in 2021.

In terms of pay, the government agency discovered that service station attendants had a median hourly pay of $13.67 and a median annual salary of $28,430.