Lawless City: Fox Reporter Announces His Brother Was Shot Dead In Chicago This Past Friday 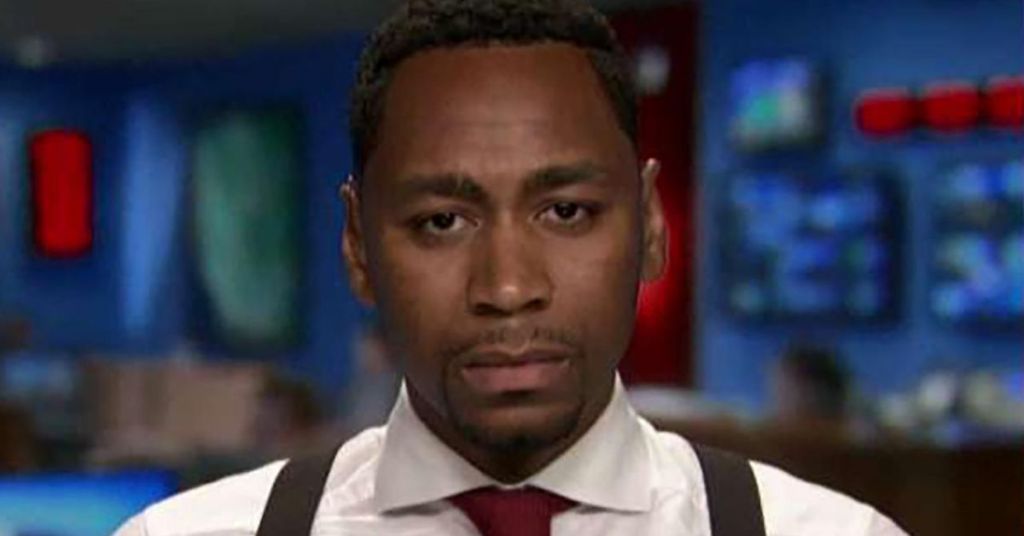 The sad news was shared by Caldwell to his Twitter account, together with a picture posing alongside his youngest brother, 18-year-old Christian.

"Yesterday was the worst day of my existence. I received a call informing me that my teenage baby brother was murdered on the south side of Chicago. Never could I have imagined my baby brother's life would be stolen from him. Please keep my family in your prayers," he wrote.

"What I'm looking for right now is details from the police to discover who it was that murdered my brother," Caldwell, 35, who is from Chicago, said to Fox News on Saturday. "My baby brother never had a chance."

The Chicago Police Department clarified on Friday how an 18-year-old male victim with a gunshot wound to the torso had died at the scene of a shooting.

A second male victim, aged 31, was listed in critical condition, likewise with a gunshot wound to the torso.

A 25-year-old female victim was further shot in the leg and is still in "fair" condition.

Roughly 50 shell casings were discovered in the area where the shooting occurred reports CBS Chicago.

The suspect is thought to have got into a black sedan and driven off after the shooting. The CPD announced detectives were actively investigating the incident.

Caldwell announced that he would like for the perpetrator to "turn themselves in" and "brought to justice" continuing that he hoped "they can be rehabilitated."

"Then one day, whenever they're out of jail — if it's not for life — maybe they can turn their lives around and give hope to other young men if there is any hope of rehabilitating them," Caldwell announced.

Caldwell announced how his brother Christian enjoyed sports and would like to spend time with his friends and travel. "He loved his big brother," Caldwell continued.

Caldwell, who has nine siblings, has been seeming on Fox since 2017.

Days earlier, Caldwell shared a series of messages between another of his brothers on Father's Day.

"My little brother has never met his father and as devastating as this is, I am thankful to God for choosing me to be his big brother/father figure," Caldwell wrote.