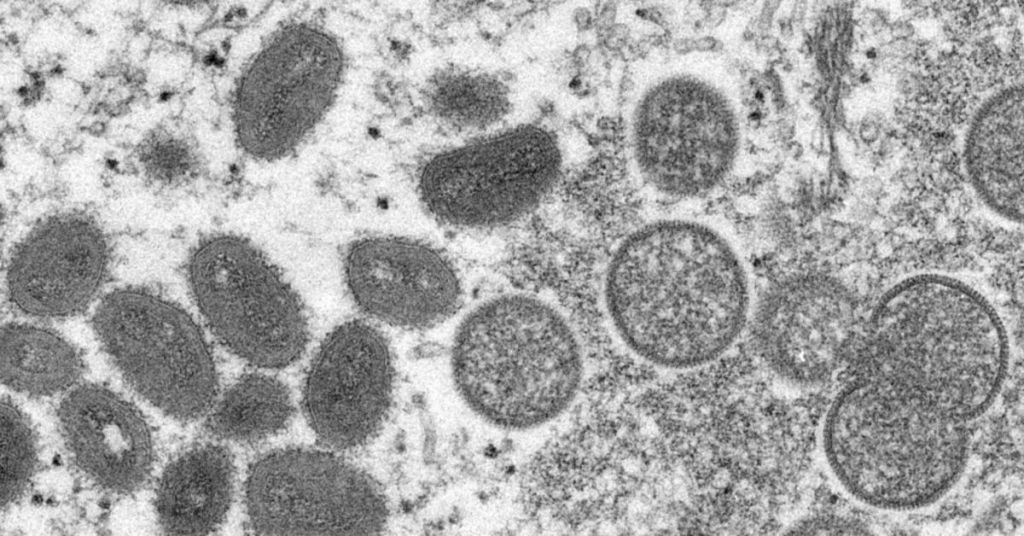 How can a government call a health emergency for a disease that afflicts only gay men and is non-transimitable to the population unless they engage in deviant sexual behaviors? And why would they? Doing so only condones the behavior and for too long, the American health system has been inundated with managing diseases that can be avoided by leading normal lives.

California is on the verge of doing so after a month of 'Pride' celebrations where debauchery and perversion were the norm for revelers, and Monkeypox was the result. The number of verified monkeypox cases in Los Angeles County has increased to 22, which health officials announced has largely been spread among men who have sex with other men who have recently attended large events.

Most of the recent cases involve individuals who have not traveled out of the nation or out of the state, as was the position in most of the first identified cases in the US.

No hospitalizations or deaths have been reported, officials announced.

“Anyone can get and spread monkeypox, but some of the recent cases identified have been among gay, bisexual, and other men who have sex with men who attended large events where the exposure to monkeypox may have occurred,” the Los Angeles Department of Public Health announced in a statement on Friday. “Public Health is working with event organizers to notify attendees of potential exposure.”

The department announced it would be working to make the hard-to-come-by vaccine available for other high-risk groups as supplies increase.

Monkeypox is a viral infection that causes skin lesions and is endemic in certain parts of Africa. Though the present outbreak has hit nations like the US and United Kingdom where the virus does not usually spread, igniting global concern.

The virus can cause blisters, pimples and rashes on the skin. Most who contract monkeypox report just a mild illness that goes away within two-to-four weeks without treatment.

Monkeypox can spread through contact of bodily fluids, monkeypox sores or clothing from an infected person, according to the Centers for Disease Control and Prevention. It can further be caught by breathing in respiratory droplets while speaking to someone.

The CDC announced there have further been reports of transmission among family members and close contacts.

On Saturday, the US surpassed 200 confirmed cases nationwide, 51 of which are in California, according to the CDC’s latest data.

The White House declared earlier in the week that tests for the virus will be shipped to commercial laboratories to expand testing and speed up diagnoses.

LA County encourages persons who experience symptoms consistent with monkeypox (such as characteristic rashes or lesions), persons who traveled to nations where monkeypox cases have been reported or persons who have had close contact, including sexual contact, with someone who has a similar rash or got a diagnosis of suspected or confirmed monkeypox, to contact their health care provider for a risk assessment. Those who do not have a regular provider should call 2-1-1 for help.