It's All In The Spin: How Did Biden Clear Immigration Court Backlogs? The Answer Is Literally Reshaping America 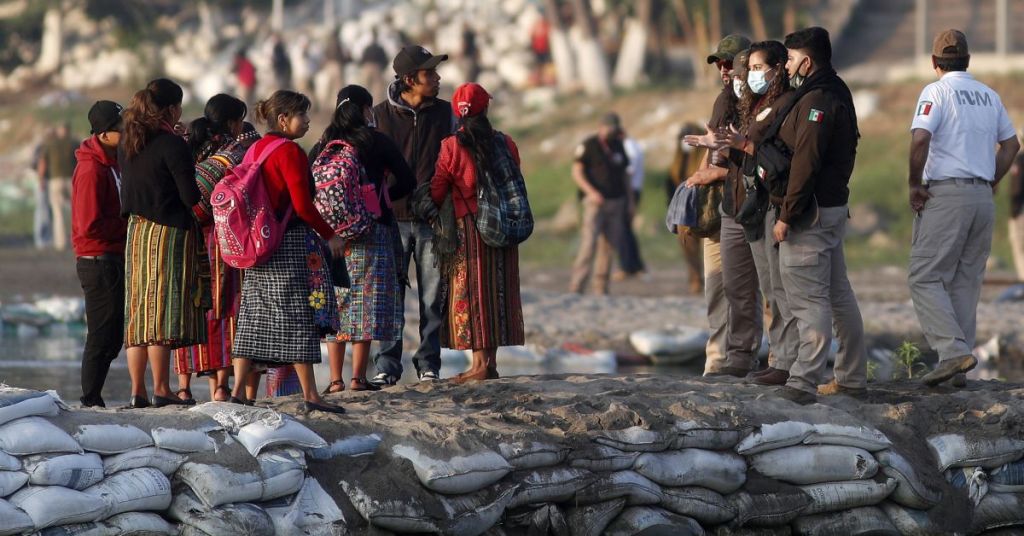 President Biden has touted the low number of cases in the court system for illegals who have crossed the border - he even uses it to slam former President Trump who 'clogged' the courts with 'so many of these cases it would take years to clear it out'. Joe has patted himself on the back for clearing that backlog - and yet, the way he did it is part of his overall strategy to allow illegals in.

It's all how you phrase it. The reason why the calendar of immigration courts is not so full is that the Biden administration has been granting what's called defacto amnesty, literally dropping the charges and letting illegals in without court interference. This mandate will lead to over one million illegal migrants being pardoned by 2024, according to The Washington Examiner.

U.S. Immigration and Customs Enforcement (ICE) lawyers quietly have begun to toss tens of thousands of the 2 million backlogged cases in immigration court following an order not to prosecute illegal border crossers from before the November 2020 election due to leaked information reviewed by the Examiner.

"This is a de facto amnesty," an ICE federal prosecutor explained to the outlet.

Kerry Doyle, ICE's principal legal adviser, held virtual meetings with the over 1,200 prosecutors who bring cases against illegal immigrants nationwide. She clarified who should not be targeted for deportation.

The Examiner obtained leaked video recordings of the conferences, in which the message was that illegal immigrants identified as national security and public safety threats, or those who had crossed the border illegally after Nov. 1, 2020, would be the only cases ICE would pursue.

"As the memo explains — I think pretty clearly — we've put our thumb sort of heavily in favor of dismissal and durable solutions," Doyle explained to the prosecutors in a private town hall meeting on April 14, the Examiner reported.

"Even if you’ve spent a lot of time on the case, if it's a nonpriority, you should be moving to offer [prosecutorial discretion] in that case."

The Examiner announced that between 60,000 and 80,000 cases had been closed since Doyle’s mandate took effect April 25.

Case closures eight months into the 2022 fiscal year — over 97,000, according to data from the Transactional Records Access Clearinghouse — are up fourfold from all of 2021.

ICE sources explained to the Examiner that they have been undercut by the Biden administration’s policy.

"Congress hasn’t passed it, but [Homeland Security Secretary Alejandro] Mayorkas’ chief lawyer at ICE is telling all prosecutors to dismiss cases. Once it’s dismissed, they’re not required to check in with you anymore," an ICE federal prosecutor told the Examiner.