Biden's Presidency Is Now Proving Hazardous To Your Retirement 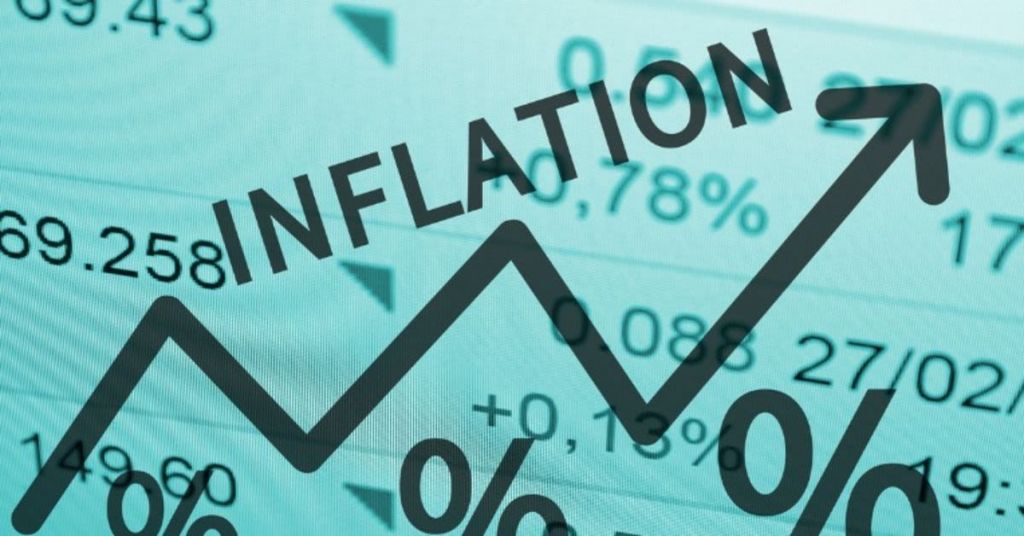 Adding insult to Biden's injury of a Presidency, both 401(k) and IRA accounts around the country have lost around $3.4 trillion since January. According to the Administration, you can thank Putin but according to economists, it began long before Russia set foot in Ukraine.