Must See: Federal Reserve Chairman Sounds The Alarm On Biden's Out Of Control Spending 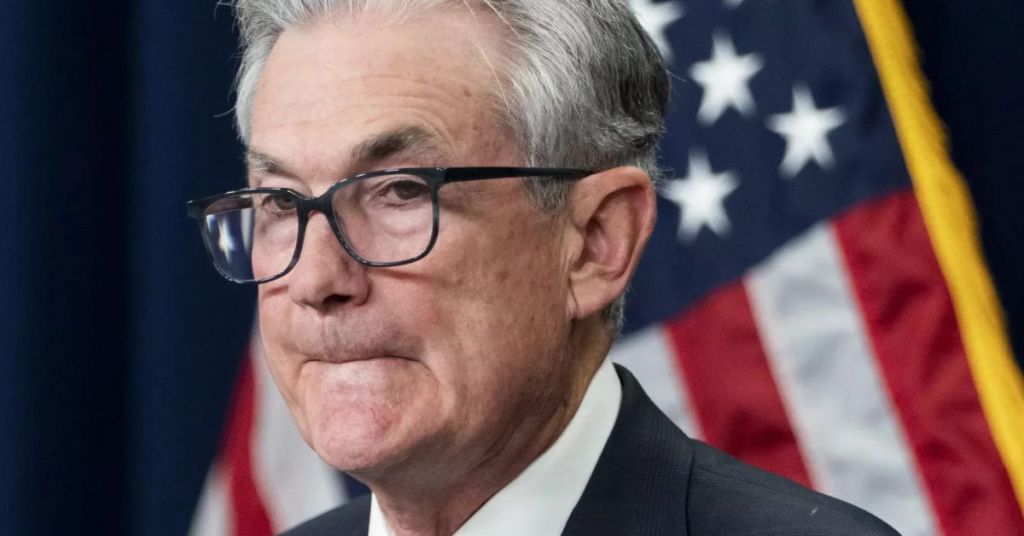 Federal Reserve Chairman Jerome Powell has announced that US government debt is on an "unsustainable path" while admitting that he underestimated the threat of inflation and cautioning that a recession is possible.

Powell's comments came in testimony before the House Financial Services Committee on Thursday, as the powerful Fed chair wrapped up the second day of appearances on Capitol Hill.

"The US is on an unsustainable fiscal path, meaning the debt is growing faster than the economy," announced Powell. "By definition, that is unsustainable."

Powell stated that for now, the US has no problem servicing its debt and that although there is no imminent threat of default, eventually government debt will have to drop back below economic growth.

"We will need to get back where revenues and spending are better aligned. We don't need to pay the debt down, we just need to have the economy growing faster than the debt over a longer time," he announced.

Powell was in the hot seat this week primarily over the matter of inflation, which has increased to a 40-year high. In May, the consumer price index jumped 8.6 from a year ago, the fastest rate since 1981.

In his comments Thursday, Powell admitted that the Fed had "underestimated" the threat of inflation, after spending much of last year insisting increasing prices were transitory.

"We did underestimate it. With the benefit of hindsight, clearly, we did," Powell announced, demonstrating that the central bank had incorrectly predicted that shocks to the supply chain would be resolved quickly.

Inflation has been running hot for a year now because of a confluence of factors, with increasing consumer demand running up against supply chain disruptions and labor shortages as the economy reopened from the pandemic.

After being slow to recognize the inflation threat, the Fed has been moving aggressively.

Last week, it increased its benchmark short-term interest rate by three-quarters of a percentage point - its biggest hike since 1994 - and has signaled that more sizable rate hikes are coming. It further raised rates in March and May.

Those rate increases will make it costlier for consumers and businesses to borrow, for houses, cars and other long-lasting goods.

"People do expect inflation to come back down to levels that are consistent with our price stability mandate," Powell explained the House Financial Services Committee on the second of two days of testimony as part of the Fed´s semiannual report to Congress.