Does Google Have A Sex Cult Embedded Within Its Organization? Former Employee Says Yes 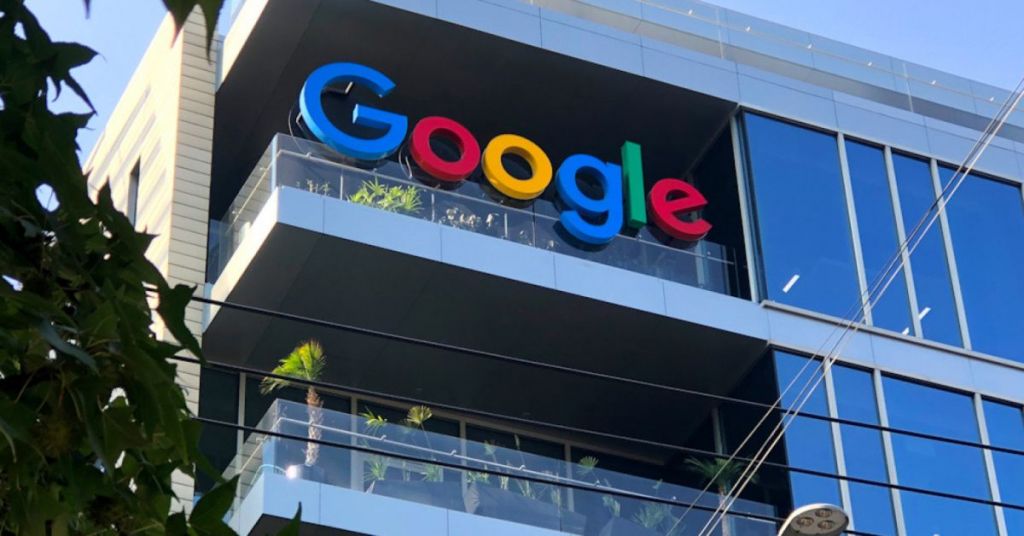 An apocalyptic "cult" led by an eccentric misogynist blamed for sexual abuse of young men has taken over a division of Google, a whistleblower has argued.

Kevin Lloyd, 34, argues that he was dismissed from his job as a video developer at Google last year because he started questioning the influence of the cult.

In August, Lloyd filed a discrimination case in California Superior Court, claiming he was fired for digging into Fellowship of Friends - a group based in the small Californian town of Oregon House, and whose members made up a large percentage of employees in his division.

"Plaintiff's preliminary research into Oregon House and the Fellowship of Friends described the Fellowship as a destructive cult, with a pedophilic leader who makes false prophecies about the end of the world," the lawsuit argues.

"Plaintiff became alarmed that Google was involved with and/or financially supporting such an organization."

Earlier this month, Lloyd wrote a long description of his case on Medium and spoke to The New York Times - which corroborated many of the lawsuit's claims through interviews with eight current and former employees of the Google business unit.

He stated it gradually dawned on him that many of the people he met at GDS were from the same small Californian town, 180 miles north of Google's Silicon Valley home, in Mountain View.

The town of Oregon House is home to 1,250 people, and yet Lloyd stated he realized that half of the 25 people he met at GDS were from the same town.

Lloyd explained he noticed that many of the outside vendors, like caterers and entertainers at corporate events, were further from Oregon House.

In 2018, Lloyd announced, he was speaking to a freelancer who was working with them that day, and was from a town near Oregon House.

Lloyd recalls the freelancer telling him: "Oregon House isn't a town. It's a cult."

He started investigating the freelancer's allegation and announced he was shocked by what he had discovered.

"There are online support groups for former Fellowship of Friends members to help them process the trauma endured during their membership, as well as problems that arise after leaving," Lloyd's lawsuit declares.

Fellowship of Friends, which is based in Oregon House, was established in 1970 by Robert Earl Burton, a former school teacher in the San Francisco Bay area.

"From its inception the vision of the Fellowship was, and remains, to establish a practical spiritual organization and to make it available to anyone interested in pursuing the spiritual work of awakening," they state on their website.