Must See: CDC Is Warning Gay Men In Florida About This New Disease, But A Leviticus Passage Already Did 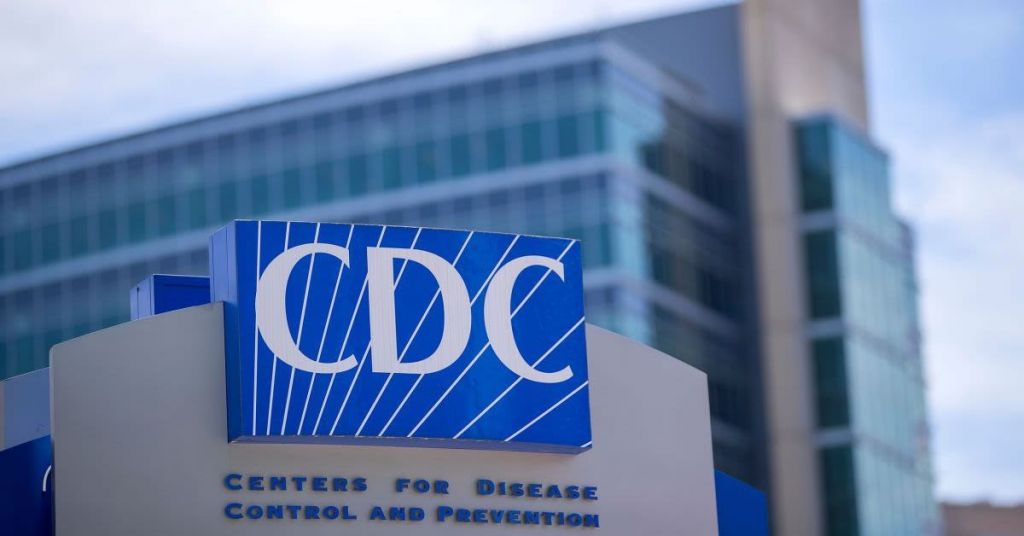 The Jewish scholars who wrote the Talmud put 20:13 into perspective by saying it is not mankind's job to kill homosexuals, rather God will punish them. In 2022, given the history, it is head-scratching to see how many people in the world have not learned the lessons not just of the bible, but of the horrors brought upon many who practice what the Bible has said not to do.

Has the world learned nothing from the variety of diseases that have plagued gay men in the past 100 years? From rampant increases in gonorrhea and syphilis in the 1960s to the AIDS pandemic of the late 70s and entire decade of the 80s, or even closer to today the MonkeyPox outbreaks? God has told us what to do and not to do, and yet man keeps challenging the word.

Now, just yesterday Florida has reported 24 cases and six deaths of gay men from meningococcal disease, prompting an investigation by the Centers for Disease Control and Prevention.

"The Centers for Disease Control and Prevention (CDC) continues its collaboration with the Florida Department of Health to investigate one of the worst outbreaks of meningococcal disease among gay and bisexual men in U.S. history," the CDC declared in a statement Wednesday.

The CDC is pressing gay and bisexual men in Florida to get vaccinated, along with cautioning those traveling to Florida.

"Getting vaccinated against meningococcal disease is the best way to prevent this serious illness, which can quickly become deadly," Dr. José R. Romero, director of the National Center for Immunization and Respiratory Diseases, wrote in an announcement.

"Because of the outbreak in Florida, and the number of Pride events being held across the state in coming weeks, it’s important that gay and bisexual men who live in Florida get vaccinated, and those traveling to Florida talk to their healthcare provider about getting a MenACWY vaccine."

"People can find a meningococcal vaccine by contacting their doctor’s office, pharmacy, community health center, or local health department. Insurance providers should pay for meningococcal vaccination for those whom it is recommended for during an outbreak. In Florida, anyone can get a MenACWY vaccine at no cost at any county health department during the outbreak," said a statement on the CDC site.

"Seek medical attention right away if you have symptoms of meningococcal disease. Symptoms can appear suddenly and include high fever, headache, stiff neck, nausea/vomiting, or a dark purple rash. Symptoms can first appear as a flu-like illness, but typically worsen very quickly. People spread meningococcal bacteria to others by sharing respiratory and throat secretions (saliva or spit). Generally, it takes close or lengthy contact, such as kissing or being near someone coughing, to spread these bacteria," it went on.

The guidance proposes that insurance providers should cover the cost of the vaccine for anyone outside of Florida whose healthcare provider recommends vaccination. Florida residents can get a free MenACWY vaccine at any county health department throughout the outbreak, according to the CDC.

Those infected with meningococcal disease should attempt medical attention immediately if they experience the next symptoms: high fever, headache, stiff neck, nausea/vomiting or a dark purple rash.

"Symptoms can first appear as a flu-like illness, but typically worsen very quickly," the CDC release read. "People spread meningococcal bacteria to others by sharing respiratory and throat secretions (saliva or spit). Generally, it takes close or lengthy contact, such as kissing or being near someone coughing, to spread these bacteria."

Meningococcal disease can affect anyone and is deadly, possibly affecting the lining of the brain and spinal cord (meningitis) and bloodstream.