Report: Trump May Be Fully BETRAYED With Upcoming Testimony 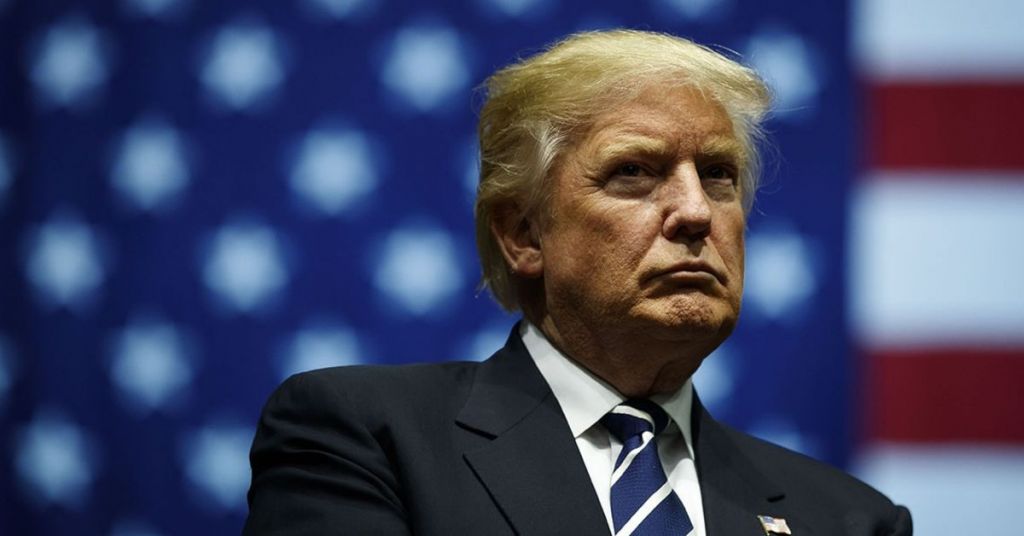 Gov. Brian Kemp (R-GA) is expected to pass a “sworn recorded statement" for prosecutors next month following a subpoena, according to a Fulton County District Attorney’s office letter.

Kemp was subpoenaed for records and affidavit by the special grand jury for the Fulton County inquiry into efforts to upend the 2020 election results in the Peach State and reached an arrangement with prosecutors for the conditions of his deposition, which is slated for July 25, the letter dated Wednesday says.

“The District Attorney’s primary interest is to discover what witnesses and documents are available that will explain what was being said and done regarding the 2020 presidential election and the efforts to replace the constitutionally elected electors," Nathan Wade, a prosecutor in the case, wrote in the letter to Kemp's lawyer, received by the Atlanta Journal-Constitution.

The subpoena also calls for documents related to the events surrounding the 2020 election and the Jan. 6 Capitol riot. This includes emails, call logs, letters and other documents that pertain to former President Donald Trump.

Additional details about what Kemp's sworn statement may entail were not specified in the letter. Other witnesses had been required to testify in person before the special grand jury, but Kemp's special treatment was "in a spirit of cooperation with the Governor and his schedule," according to Wade. Kemp is the most high-profile witness to deliver testimony following the testimony of his secretary of state, Brad Raffensperger.

At the core of the inquiry is a call Trump had after the election to Raffensperger, maintaining that he just needed to "find" 11,780 votes to flip the state in his favor. Trump has claimed that it was a "perfect call" and that he did nothing wrong. Prosecutors are also studying the departure of the U.S. attorney in Atlanta on Jan. 4, 2021, heavily disputed claims former Trump personal lawyer Rudy Giuliani made before the Georgia Senate about the election, and a call between Sen. Lindsey Graham (R-SC) and Raffensperger.

Kemp, who recently settled the Republican nod for governor last month, is facing a controversial re-election bid against his 2018 Democratic rival, Stacey Abrams. Once seen as an ally of Trump, the governor had a falling out with the former president over his handling of the election in Georgia.

Agitated by his loss in the state, Trump has fumed at Kemp for not pursuing greater election integrity measures. The governor has touted an election reform bill the state legislature passed after the election in response, but Trump has nevertheless continued to disparage him. Trump even endorsed Kemp's primary opponent, former Sen. David Purdue, whom Kemp trounced in the primary. Recently, the two were at odds over the state's 10th Congressional District. Ultimately, Kemp-backed Mike Collins defeated Trump-backed Vernon Jones.