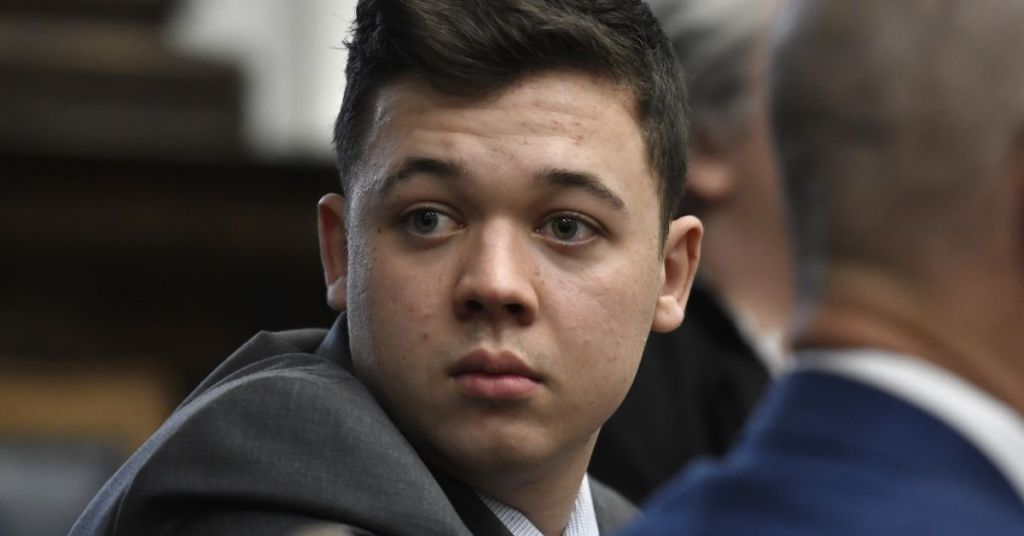 Kyle Rittenhouse issued a new video game Thursday in which users can play as the cartoon version of him and shoot up wide-eyed "fake news turkeys."

"The media is nothing but a bunch of turkeys with nothing better to do than push their lying agenda and destroy innocent people's lives," Rittenhouse said in a promotional video for the game, which is titled Kyle Rittenhouse's Turkey Shoot.

Proceeds for the game will go to his Media Accountability Project, an initiative with which Rittenhouse seeks to file defamation lawsuits against multiple media outlets he feels defamed him with their coverage of his actions during the 2020 riots in Kenosha, Wisconsin. He teamed with video game developer Mint Studios for the project.

“We had to step in to help Kyle after we saw what was done to him. Before the trial, you couldn’t even mention his name in a positive manner on social media without getting banned. The truth literally got you suspended. We fight for the truth,” Mint Chip, the CEO of Mint Studios told the Washington Examiner in a statement.

In the video game, mindless turkeys roam an open, grassy terrain. The cartoon Rittenhouse then shoots the opportunistic foragers, who have slogans such as "fake news" and "MSDNC" painted on their bodies. A timer runs in the background as users vie to see how many turkeys they can destroy in the assigned time.

Rittenhouse praised the new game in a promotion video with a Nerf gun mimicking the cartoon turkey-hunting cartoon of himself featured in the game. Rap music with the lyrics "We about to bankrupt the fake news" plays in the background.

“The media has attacked me from day one, and now it’s my turn to fight back,” Rittenhouse said to the Washington Examiner. “That’s why I’ve decided to launch the Kyle Rittenhouse Turkey Shoot video game and partner with Mint Studios to create a fun and interactive way to get everyone involved in holding the media accountable.”

The video game comes at a time when there is a trend of politicos, especially Republicans, brandishing firearms in ads. Earlier in the week, Missouri Senate contender Eric Greitens sparked debate with an ad in which he held a gun and went "RINO hunting." Social media platforms cracked down on the ad.

Rittenhouse became notorious in 2020, when, at the age of 17, he killed two men and injured a third during the Kenosha riots. He claims he had been acting in defense and had been wielding a rifle in a bid to safeguard businesses in the city during the chaos that unfolded following the police shooting of Jacob Blake.

Last November, a jury in Wisconsin acquitted Rittenhouse of all charges, which ranged from intentional homicide to recklessly endangering safety. He announced the Media Accountability Project in February.