Watch: Biden Admin Officials Have Proved They Cannot Be Trusted, So Israel Has Stopped Trusting Them 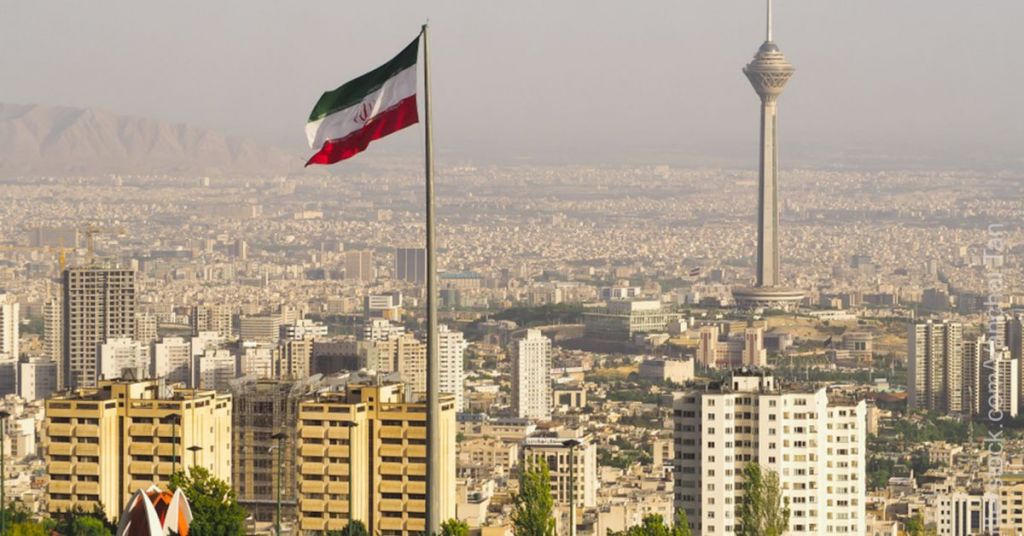 Israel is not telling the United States whether it is conducting ''gray'' operations in Iran, including possible assassinations, attempting to prevent that country from acquiring atomic weapons.

According to a CNN report Tuesday, Israel is being tight-lipped with U.S. officials about Iran's accusations that Israel may be involved in many ''targeted killings and other gray-zone operations'' in the nation in recent months.

Israel doesn't ''seem to have a strategic plan right now to end the Iranian nuclear weapons development," Jonathan Panikoff, head of the Middle East Security Initiative at the Atlantic Council and a former deputy national intelligence officer for the Near East at the National Intelligence Council, explained to CNN. "It's hoping that through a series of tactical actions it can keep the pressure on and continuously delay Iranian progress."

Iran has blamed Israel for poisoning two scientists who died last month as well as a drone strike on the Iranian Parchin military complex that killed a colonel in the Iranian Revolutionary Guard Corps.

On Tuesday, the Iranian News Agency MEHR reported that three people thought to be linked to the Israeli secret Mossad agency were arrested on suspicion of plotting to kill another scientist.

"The arrest of these Mossad operatives came after a complicated intelligence operation that lasted for eight months of monitoring them," Mehdi Shamsabadi, the prosecutor general of the southeastern Iranian province of Sistan and Baluchestan, announced in that news outlet's report on Tuesday.

The three were involved in leaking classified materials regarding Iran's nuclear program and were attempting to access more classified information through local officials, according to the report.

While U.S. officials said to CNN that they were watching the escalation between Iran and Israel, the administration is taking a "hands-off" approach to possible Israeli operations, and do not expect our ally to acknowledge such actions or ask for permission before implementing them.

"The more the Israelis push — especially if the Iranians decide JCPOA is dead — the more the Iranians are going to push back," Panikoff announced in CNN's report, referring to the Joint Comprehensive Plan of Action, i.e., the Iran nuclear deal.

President Joe Biden is set to visit Saudi Arabia next month and meet with Crown Prince Mohammed bin Salman during a swing through the region, according to The Washington Post.

The two are supposed to discuss the situation between Iran and Israel, and the possible instability it could mean in the Middle East.