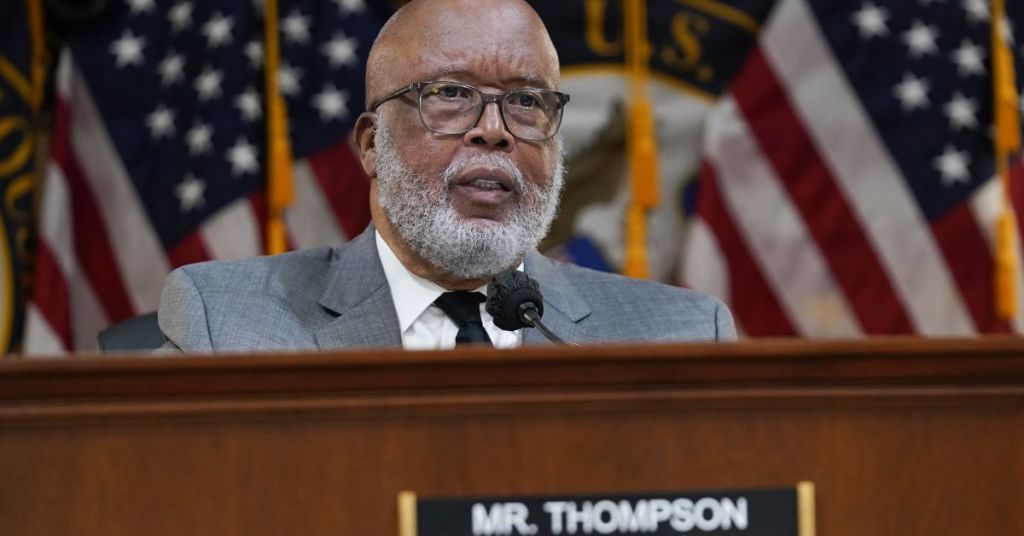 The House panel investigating the Jan. 6, 2021, Capitol attack may start sharing information with the Department of Justice (DOJ) next month yet has no intentions to completely hand over its trove of witness interviews, the panel’s chairman announced on Wednesday.

Rep. Bennie Thompson (D-Miss.) explained to reporters that the select committee may try to establish a process for permitting DOJ personnel to come in and review the panel’s work in July before the end of its series of public hearings.

“Well, we’re moving forward,” Thompson announced when questioned regarding talks between the DOJ and the select committee. “We will probably do something in the month of July. But it probably will not be before we complete the hearings.”

Though Thompson reiterated his refusal to hand over transcripts of witness interviews before the committee’s work has finished.

“They’re our product,” Thompson announced. “And now, if they want to come and have an opportunity to sit and review and that kind of thing, I think we can work that out.”

The committee’s interview transcripts have been a source of increasing tension between congressional investigators and federal law enforcement.

Last week, prosecutors announced the committee’s denial to turn over the documents forced them to agree to postpone the trial date for a group of Proud Boys charged with seditious conspiracy over the Jan. 6 attack.

In a letter last week to the select committee’s chief investigator, leaders in the Department of Justice announced the denial to grant access to the transcripts was impeding their investigation.

“The Select Committee’s failure to grant the Department access to these transcripts complicates the Department’s ability to investigate and prosecute those who engaged in criminal conduct in relation to the January 6 attack on the Capitol,” the letter declared. “Accordingly, we renew our request that the Select Committee provide us with copies of the transcripts of all the interviews it has conducted to date.”

The panel signaled on Wednesday that it would pause its hearings for next week and pick up again next month.

The chairman of the House select committee investigating the Jan. 6, 2021, Capitol riot told reporters on Wednesday that they had redone a subpoena for Rep. Mo Brooks (R-Ala.) after failing to find to serve an initial subpoena.

Thompson explained subpoenas just last for a certain period of time before they need to be reissued and those attempting to serve Brooks “couldn’t find him. He hadn’t been here, he’d been campaigning, running for the Senate.”