This Move Proves That Democrats Truly Want Open Borders, No Matter What Damage Will Come From It 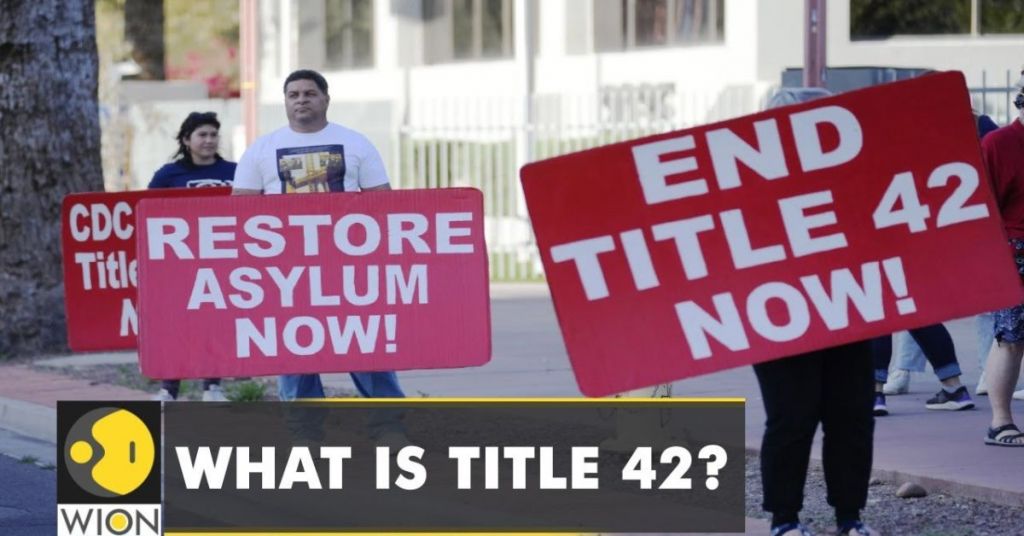 For the fifth time in a year, House Democrats have blocked a plan that would halt President Joe Biden’s attempt to end the Centers for Disease Control and Prevention’s (CDC) Title 42 authority at the United States-Mexico border, which has helped stem waves of illegal immigration for over two years.

In April, CDC officials announced that the Biden administration would end Title 42 authority at the southern border by May 23. The authority enables Border Patrol agents to quickly return illegal aliens to Mexico after passing the border and was first imposed by former President Trump in March 2020.

Last month, though, Trump-appointed Judge Robert R. Summerhays urged Biden to keep Title 42 in place while the matter makes its way through the federal courts.

To ensure Title 42 is preserved, Rep. Yvette Herrell (R-NM) filed legislation known as the PAUSE Act which would prevent Biden from ending the authority at the border until all Chinese coronavirus advisories and emergencies are ended by the federal government.

On Wednesday, for the fifth time, 215 House Democrats blocked consideration of Herrell’s PAUSE Act to preserve Title 42. Democrats previously stopped the legislation from being considered in the House in June and July of 2021, as well as twice in April of this year.

“Dangerous drugs are pouring across the border — 80 percent of the fentanyl killing Americans comes into our country at the southern border,” Rep. Mayra Flores (R-TX) announced on the House floor, pressing Democrats to stop blocking the legislation.

Flores was sworn into Congress on Tuesday after her historic win in south Texas where she flipped the longtime Democrat-held 34th congressional district. Flores is the first Mexico-born female lawmaker to enter Congress.

Most recently, several Republicans have proposed that the use of Title 42 at the border be transferred to fight the country's deadly fentanyl crisis rather than the coronavirus.

Without Title 42, Biden officials admit that up to half a million border crossers and illegal aliens — the equivalent of the resident population of Atlanta, Georgia — could arrive at the border every month.

Rep. Andy Biggs (R-AZ) explained to Breitbart News that he would expect 30,000 border crossers and illegal aliens every day at the border without Title 42. In Tijuana, Mexico, alone, Breitbart News exclusively reported that up to 6,000 foreign nationals are waiting to rush the border when Title 42 is ended.